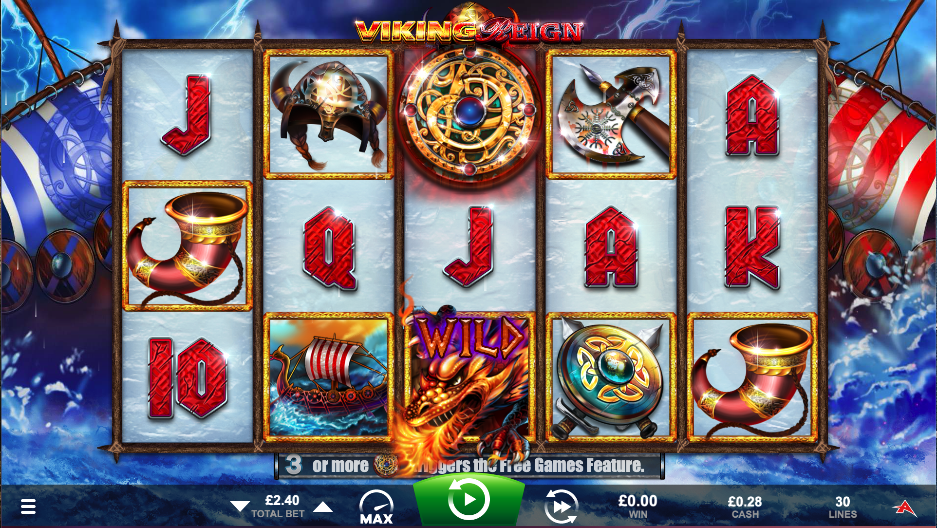 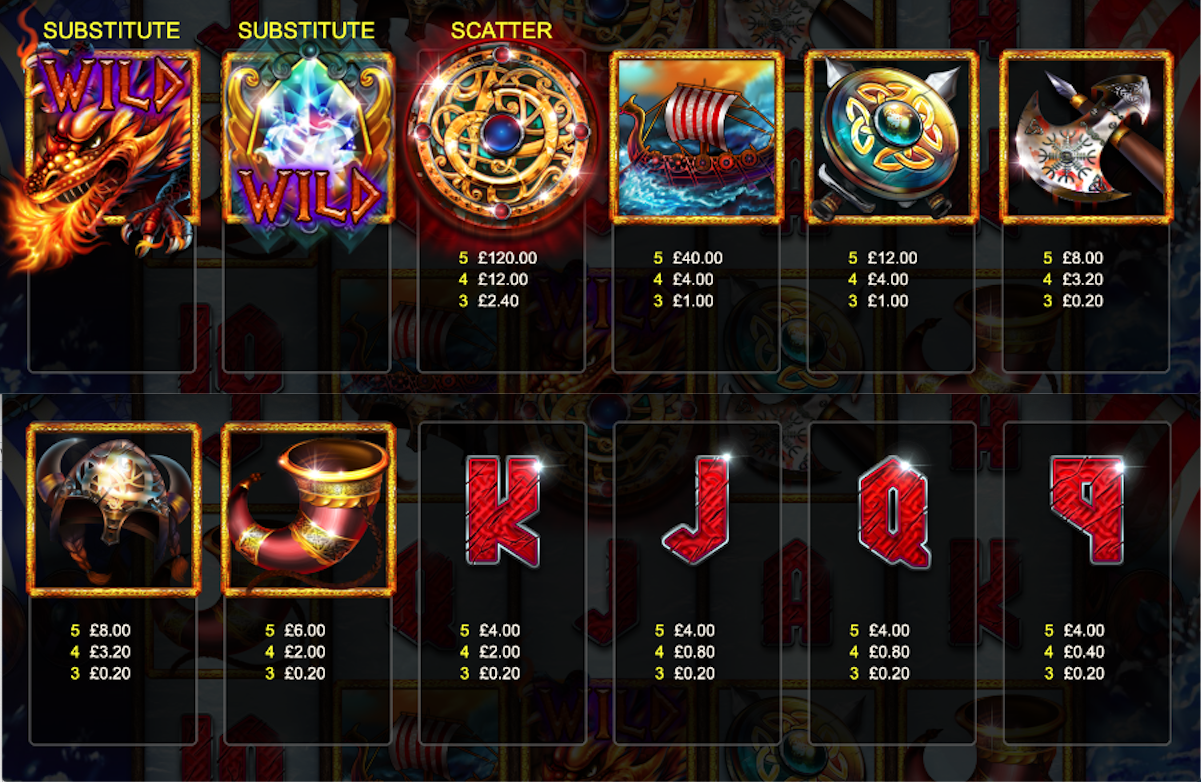 The Vikings of Scandinavian history may not have been as bloodthirsty as popular legend suggests but a bunch of peaceful farmers wouldn’t help make an online slot such as Viking Reign very exciting; it’s developed by Ainsworth Gaming and it tempts players with bad weather, free spins and extra wild symbols.

Viking Reign is a five reel slot with three rows and thirty fixed paylines; longboats with red and blue sails struggle in the boiling seas behind those reels while rain falls constantly down the scene.

High value symbols include the longboat, a shield, an elaborate axe, a Viking Helmet and a horn; 9, 10, J, Q, K and A represent the lower values. The dragon is wild, it appears on reels three, four and five and it will replace everything except for the scatter symbol to help create winning combinations. 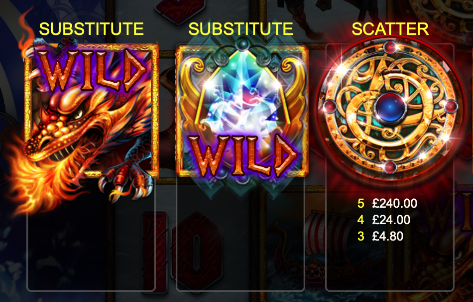 Landing three, four or five of the ornate, golden scatter symbols anywhere in view will award an initial tenure spins but another five are available of you can repeat this feat once the spins start.

We think the standard of games from Ainsworth has increased dramatically in recent times and Viking Reign is a prime example – we’d still like to see a bit more variety in the bonus features but if Vikings are your thing then stop by for a few spins.