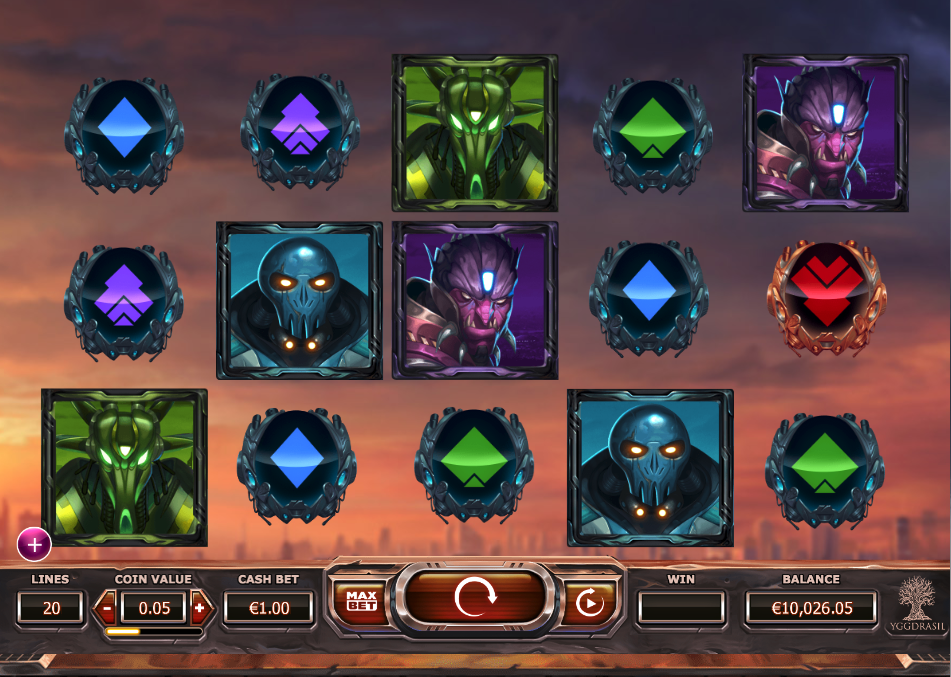 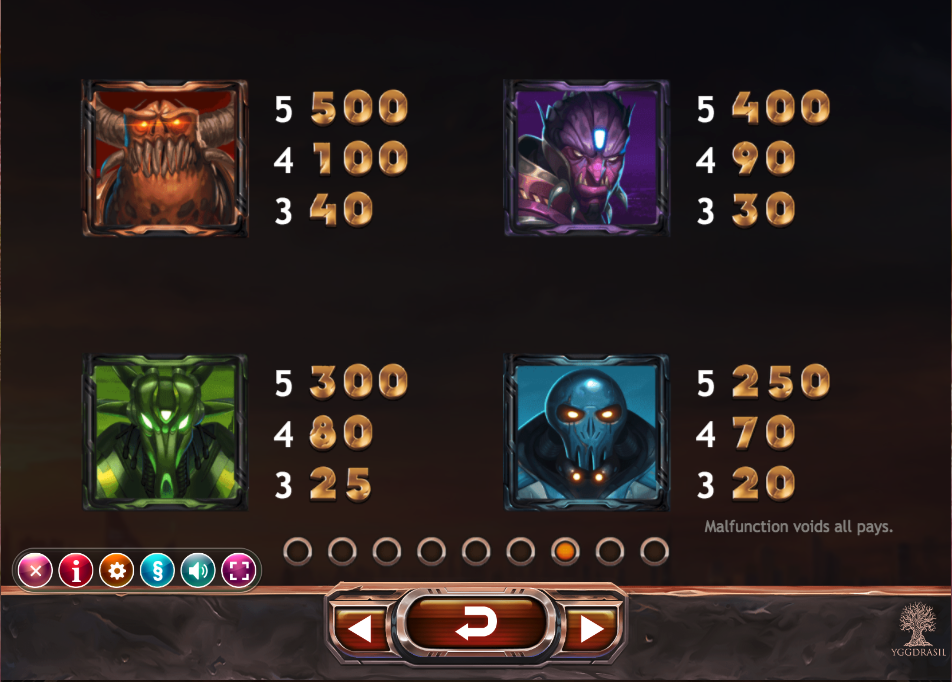 “Are you ready to meet the last people standing in the way of the destruction of the world as we know it?”  Hopefully you are because they are the theme of this online slot from Yggdrasil Gaming; it’s called simply Super Heroes and it follows the antics of six different characters and their efforts to keep us safe.

Super Heroes is a five reel slot with three rows and twenty fixed paylines; the symbols float against a distant cityscape background enveloped by a red haze.  This story features the heroic actions of Knox, Raven, Tesla, Mirage, Hopper and Trance but they don’t feature as game symbols.

The wild symbol is a big, buzzing ‘Wild’ and it will substitute for all others except the scatter – that’s a the ‘Free Spin’ icon which activates one of the features. 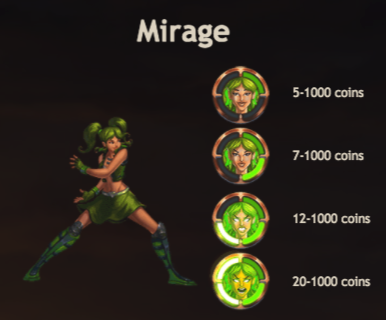 This can occur randomly in the base game and you will see one superhero appear on either side of the reels; each has a different ability (and four levels of that particular talent):

The higher the level, the better the reward.

This is triggered by landing three, four or five of the Free Spin scatter symbols anywhere in view for which you will receive 4, 5 or 7 spins respectively.

On each spin the Superhero feature is activated, each character starts at level one and then increases by one level with each appearance.

Super Heroes is a slot of the highest quality and it’s just what we expect from Yggdrasil Gaming; the features are numerous and creative and it comes with an RTP of 96.10%.