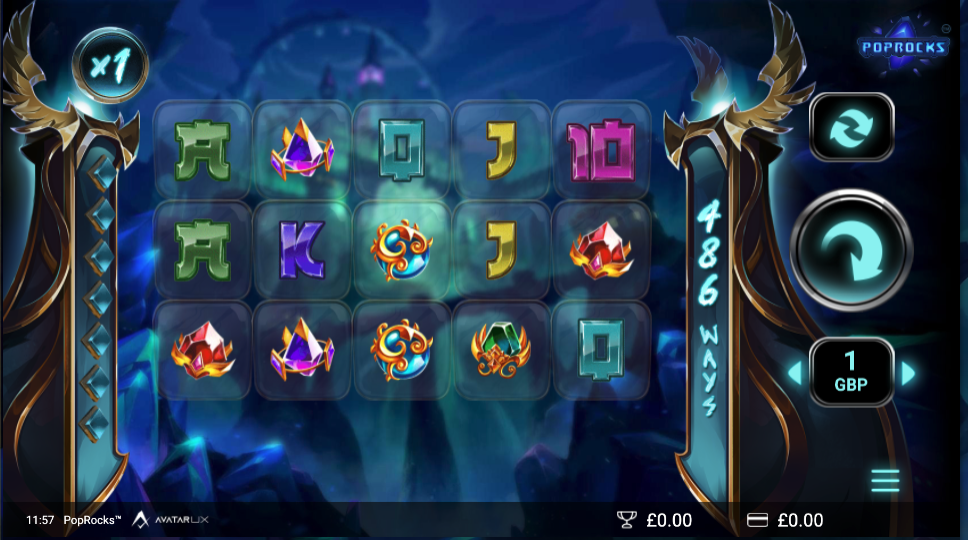 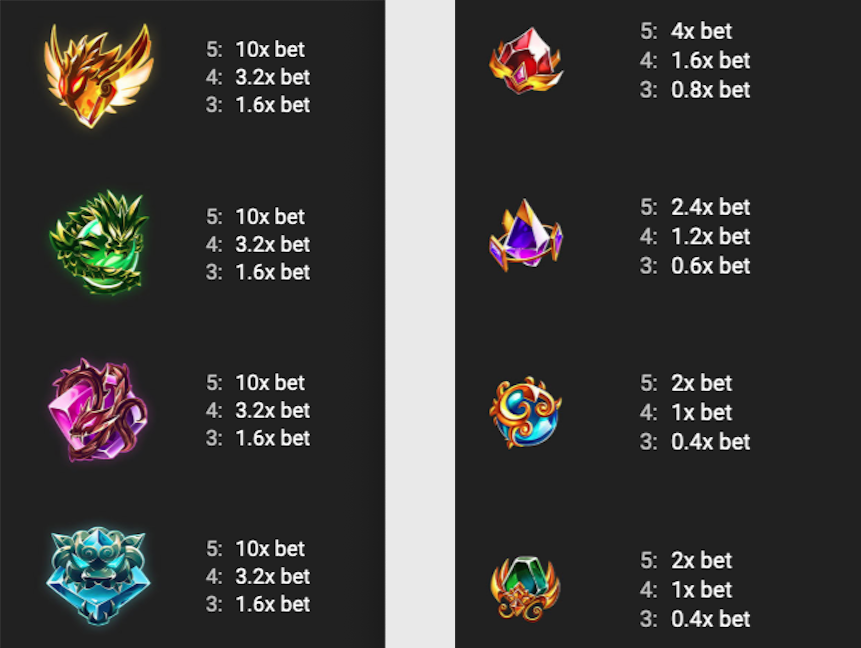 A new kind of payline structure is always an interesting moment in the day of an online slots reviewer and here we have PopRocks, a game developed by Yggdrasil Gaming/AvatarUX with a game mechanic called PopWins – find out how it all works below.

PopRocks is a five reel slot with three rows and an ‘all-wins’ structure which means that wins can be formed as there are matching symbols in adjacent rows starting from the left or right hand side.

The PopWins feature spices things up because each time you land a winning combination those symbols involved will explode and become two symbol positions in a vertical direction, increasing the height of that particular reel to a maximum of seven positions. Random symbols will fill the empty spaces and more combos are now possible, continuing the process. When there are no more wins the reel set reduces back down to its original size but if all reels are maxed out there are 33,164 paylines available.

There’s more to this feature though:

All the higher value base game symbols are a range of coloured gems wrapped up in ornate animal patterns while the lower values are 9, 10, J, Q, K and A.

PopRocks uses a clever gameplay mechanic which makes us look forward to other upcoming slots which use the same PopWins feature – it keeps the action going at all times in this good-looking, low variance game.