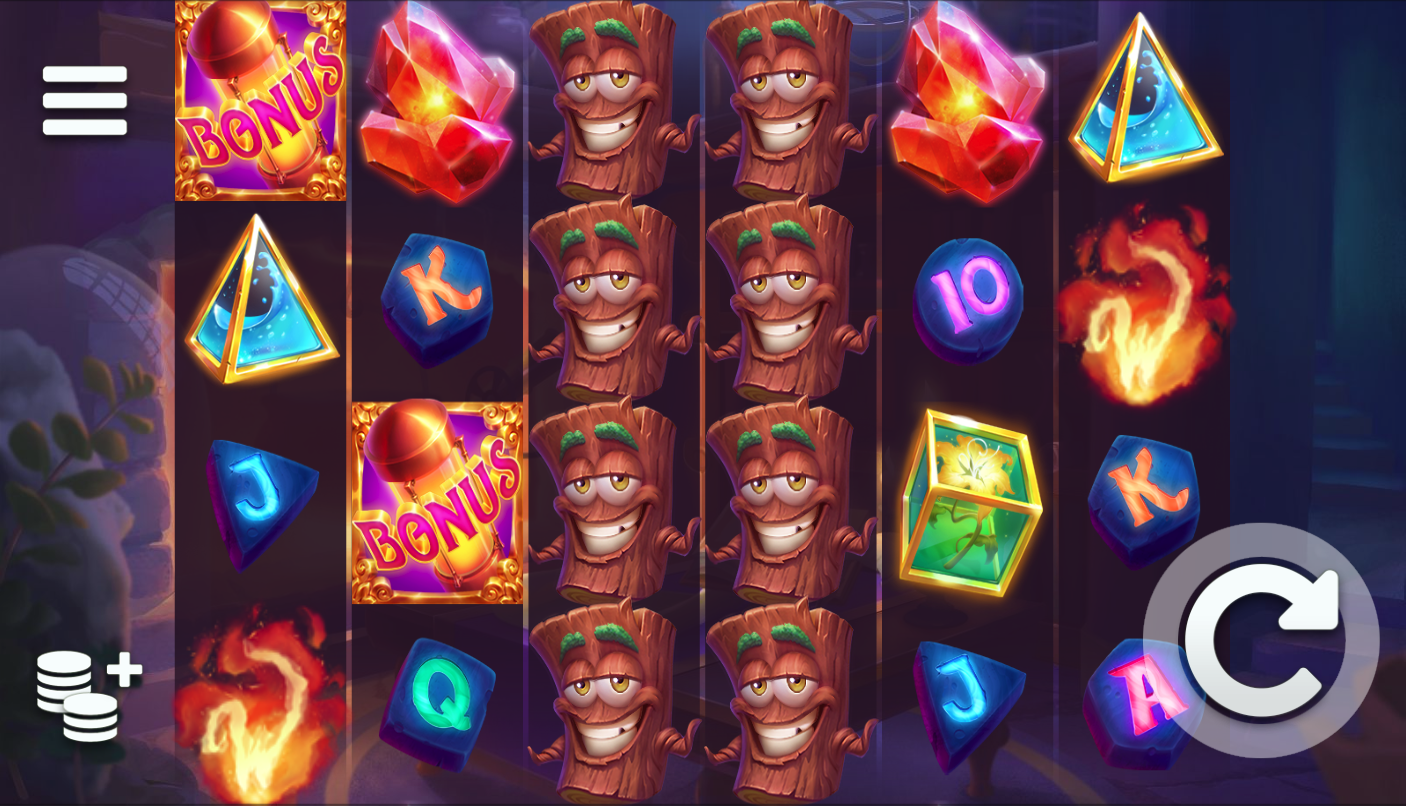 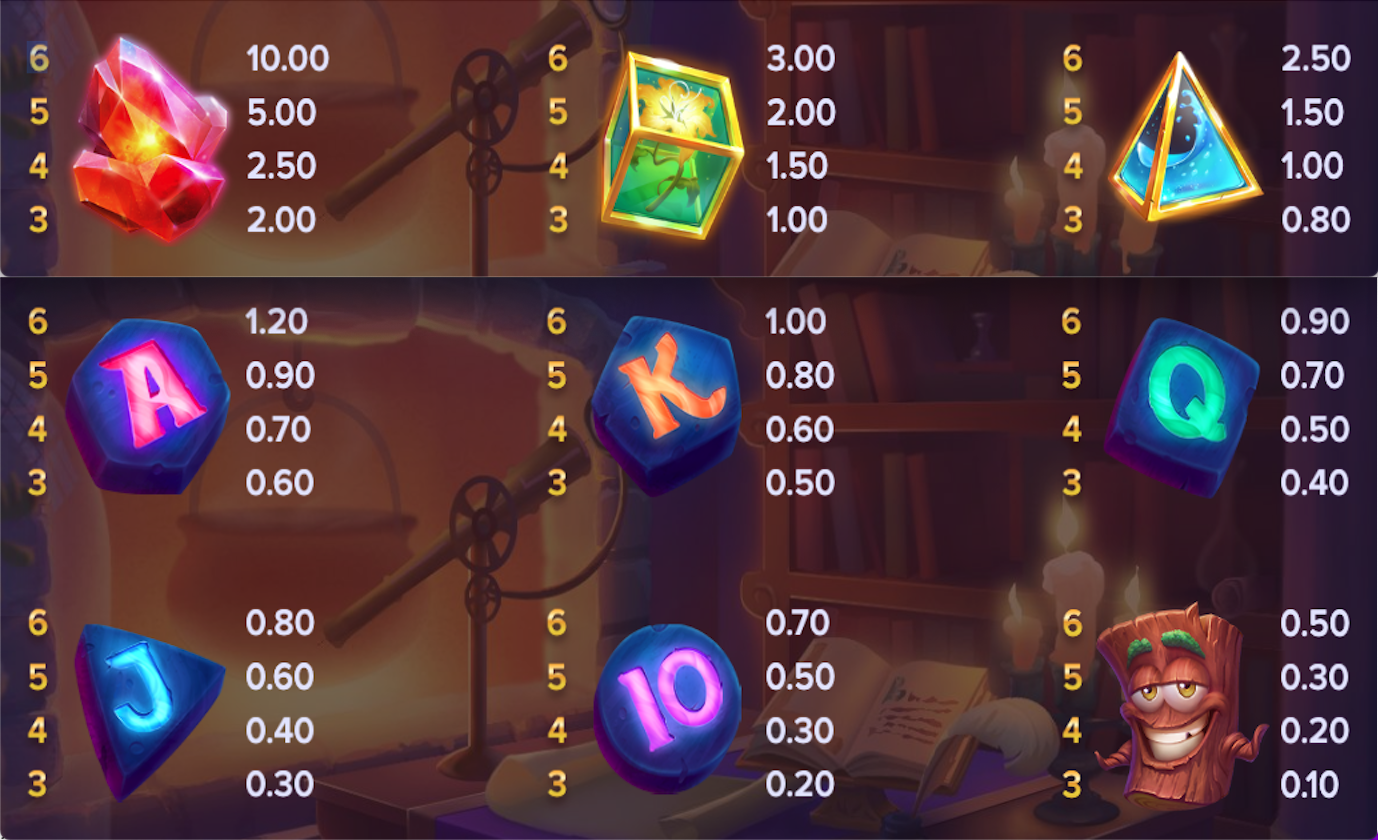 The terrifying spectre of wildfires forms the theme of this online slot from Elk Studios but it comes with the slightly less scary name of Miss Wildfire – she’s the flaming wild who can spread her incendiary ability to other symbols during the base game, respins and free spins.

Miss Wildfire is a six reel slot with 466 ways to win and the setting seems to be a building interior rather than a dry forest or some arid bushland; the background music adds some dramatic atmosphere to the gameplay.

High value symbols include the red crystal, the glass cube holding the flower and the glass pyramid containing the water; the grinning log and 10, J, Q, K and A represent the lower values. The flame and Miss Wildfire are both wild and the golden canister is the bonus symbol.

When Miss Wildfire lands on the reels she’ll trigger this feature in which she’ll move one reel to the left with each respin until she drops off the left hand side; Miss Wildfire (and the standard wild flame) will set fire to any adjacent logs and turn them wild also. Any reels containing a bonus symbol will lock in place during the respins.

There’s also a lesser-spotted Super Miss Wildfire and she’ll make sure all log symbols which haven’t yet turned wild are locked in place during these respins.

This is triggered by landing three, four, five or six of the bonus symbols anywhere in view and you’ll begin the round with 1, 2, 3 or 4 Miss Wildfire’s respectively; one at a time these will join reel six and walk across the reels to the left hand side.

Miss Wildfire will turn logs wild in the usual way and those logs will also contribute to filling up the meter on the right hand side – filling up sections of this meter will turn the lower value symbols into logs one by one.

When the final Miss Wildfire has left the reels the round is over.