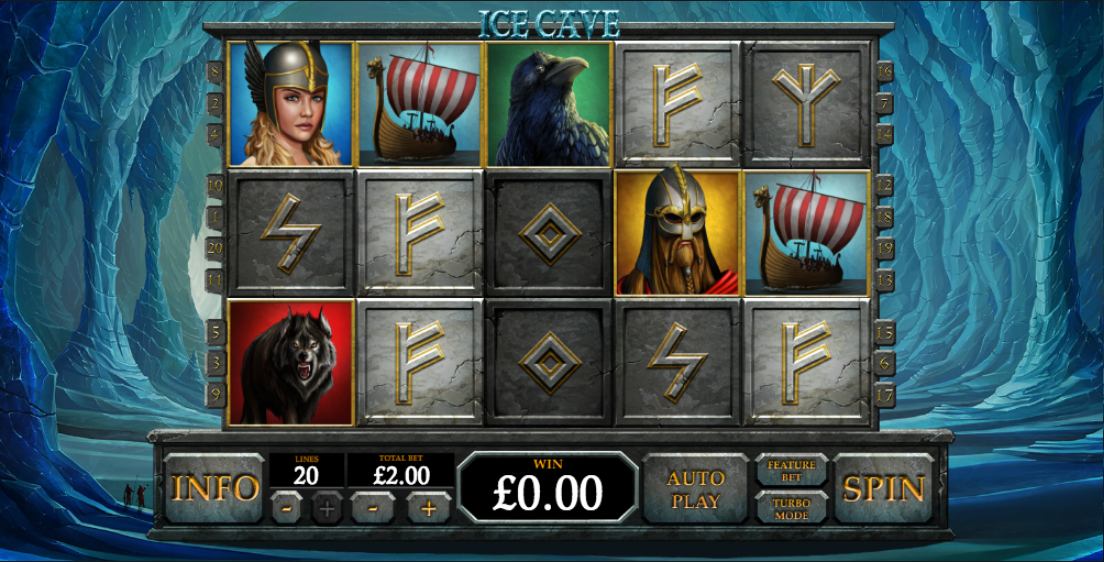 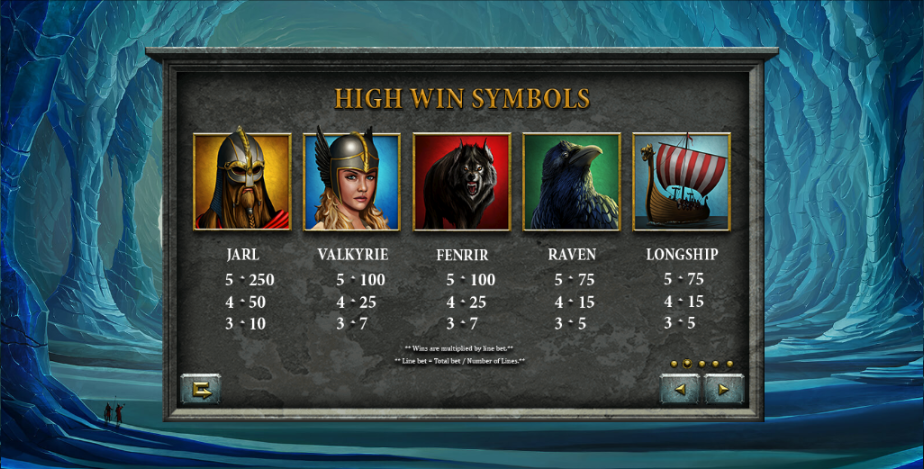 It’s time once more to head far to the north during a time when Viking hordes rampaged around Europe, this time though they’re exploring an Ice Cave in home territory and that’s also the name of this online slot machine from Playtech; keep reading to find out how it all works.

Ice Cave is a five reel slot with three rows and up to twenty paylines; those reels appear to be hewn from stone and the whole edifice floats above the ground in this icy grotto, the haven of roaming wild beasts. 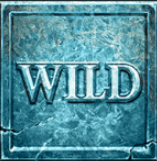 There are five theme-related symbols including the male and female Vikings, a large black wolf, a raven and a Viking longship; five runes represent the lower values.

There are two wild symbols – the Ice Wild and the Hammer Wild – and both will substitute for all others to form winning combos and in addition they are both integral to the main feature described below. 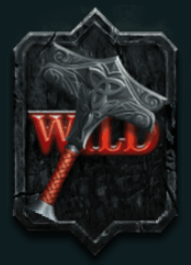 If you’d like to increase your stake by 50% you will be paying for Ice Wilds to appear on reel five also to give you an extra chance of triggering this feature.

Ice Cave may not be particularly heavy on features but that doesn’t matter because the game revolves around the wild features which occur frequently; it’s a high quality slot and comes recommended.