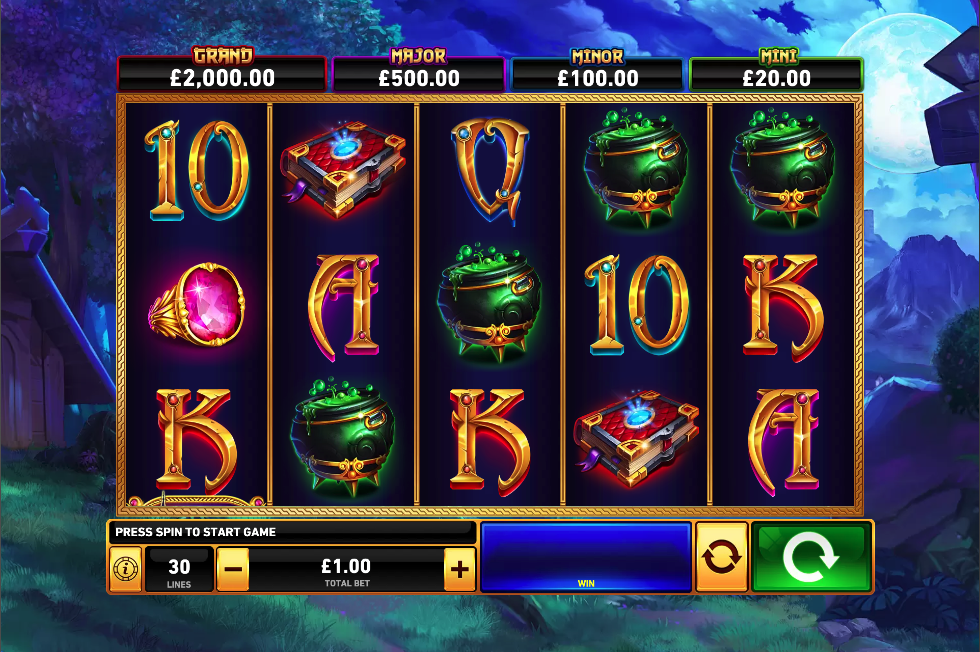 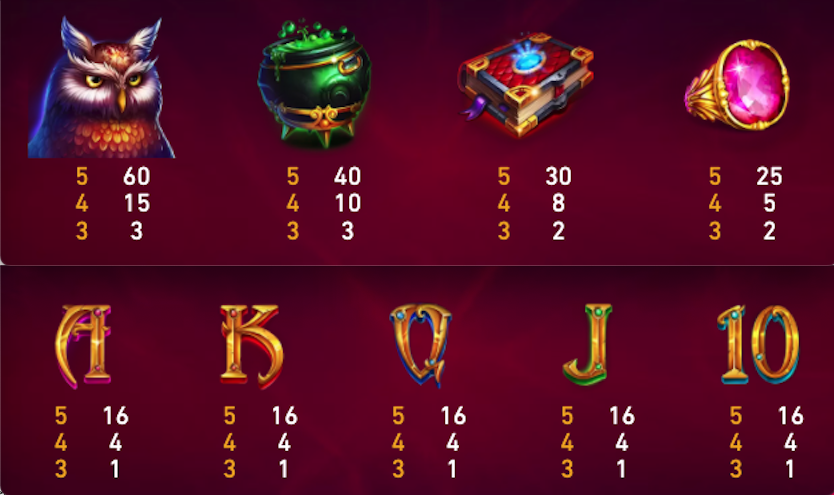 Magic and fantasy are the themes of this online slot from Playtech/Rarestone Gaming as we visit the realm of the Blue Wizard; this game is one of the Fire Blaze series so it comes with some jackpot prizes, along with multiplier wilds, free spins and the valuable Crystal Ball bonus.

Fire Blaze: Blue Wizard is a five reel slot with three rows and thirty fixed paylines; the huge full moon casts a blueish hue over the landscape and assorted medieval items behind the golden reels .

High value symbols include the owl, the bubbling green cauldron, the spell book and the pink jewelled ring; 10, J, Q, K and A represent the lower values. The Blue Wizard is wild and the special symbols are the castle and the crystal ball.

This is triggered by landing at least six of the crystal ball symbols anywhere in view and the initial award is three respins with each ball transforming into a cash prize or a star and locking in place; each extra ball which lands will also lock and reset the spins to three again.

When the round ends you’ll receive the prize values shown on the coins unless all positions are filled with coins in which case the Grand Prize of 2000x the stake is awarded. The stars will transform into either Major, Mini or Minor and those jackpot prizes will be awarded also.

Landing at least three of the castle scatter symbols anywhere in view will award an initial six free spins which can be retriggered during the round in the same manner.

Blue Wizard shares some similarities with the other slots in the Fire Blaze series but there are enough differences in design and gameplay to enjoy this for what it is – an entertaining fantasy-themed game with a nice high RTP of 96.50%