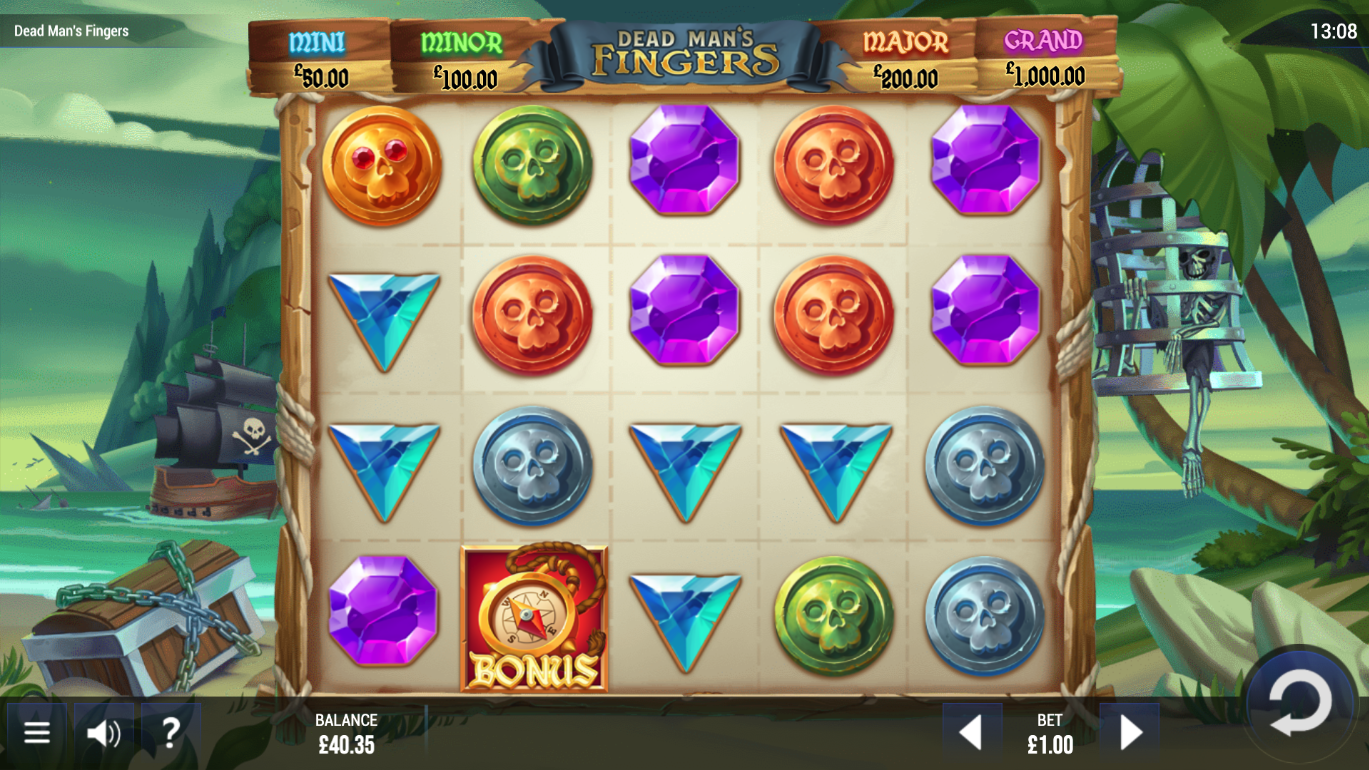 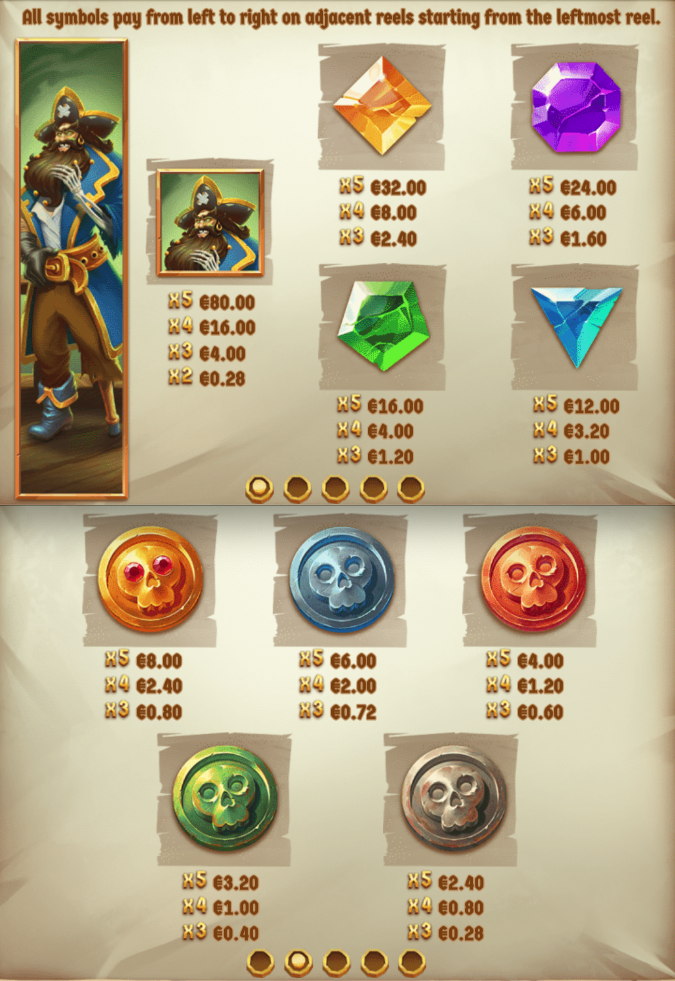 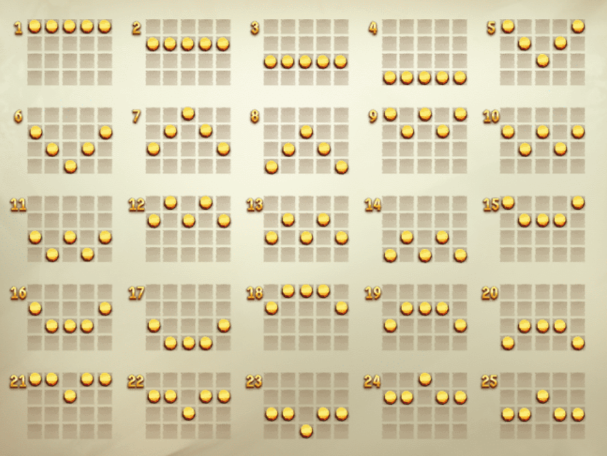 Pirates always add a little bit of excitement to any online slot machine and fortunately they’ve returned in this online slot from Yggdrasil Gaming – it’s called Dead Man’s Fingers and from £0.25 per spin it tempts players with free spins and the Money Collect feature with prizes of up to 1000x the stake.

Dead Man’s Fingers is a five reel slot with twenty five paylines and the backdrop is some Caribbean beach where the bonus of a dead pirate swings in a giblet near a chained up chest – a black-sailed pirate ship floats in the calm sea.

The pirate captain is the most valuable symbol and he can appear stacked on the reels; four gems in various colours are next in line followed by five coloured coins engraved with skulls. The octopus is wild, the compass is the scatter and the treasure chest is important for the Money Collect feature.

Landing three of the compass scatter symbols anywhere on reels two, three and four will award an initial ten free spins which can be retriggered in the same way once the round starts – there are no extra enhancements in this feature.

Each of the treasure chest symbols will display a multiplier value of between 1x and 1000x and if you can land the boney hand on reel five on the same spin as any treasure chests you’ll win the combined value of those multipliers applied to your stake. The higher value multipliers (50x, 100x, 200x and 1000x) are the Mini, Minor, Major and Grand jackpot prizes won above the reels.