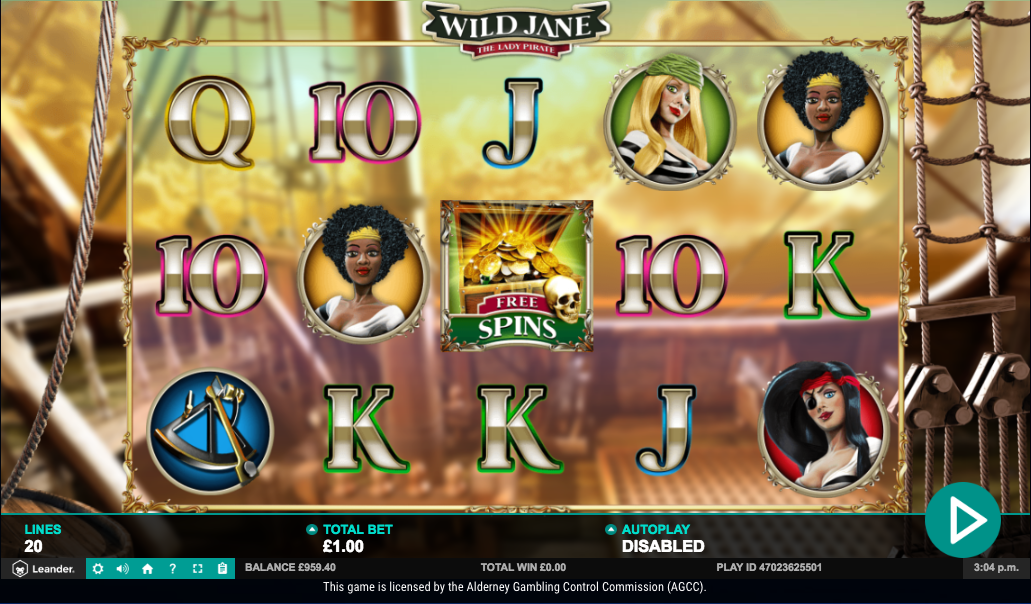 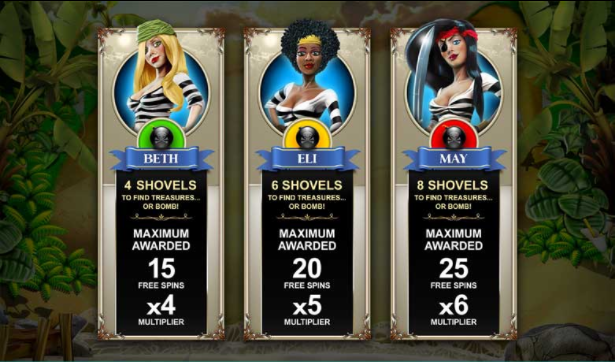 We always maintain that the addition of pirates to an online slot machine is definitely a good thing and so it’s good news that in front of us now we have Wild Jane The Lady Pirate, a game developed by Leander Gaming and refreshingly with a female hero – read all about it below.

Wild Jane The Lady Pirate is a five reel slot with three rows and twenty fixed paylines; the design is a classy and detailed one and through the transparent reels we can see the deck of a pirate ship in front of slowly moving clouds in the background. 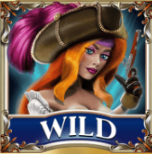 There are five high value symbols, three of which are female pirates plus a telescope and a sextant; 10, J, Q, K and A make up the lower values.

The wild symbol is Lady Jane herself and she will substitute for all others to form winning combos except for the skull, the treasure chest and the crossed pistols scatter symbols. The wild will also expand to fill all positions on it’s reel if it doing so will result in a win. 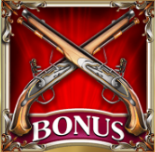 This is triggered by landing three of the crossed pistols scatter symbols anywhere on reels two, three and four; you will now visit a second screen displaying a range of silver tankards on shelves so just click on six of them to shoot and reveal prize amounts.

Trigger this by landing three of the treasure chest scatter symbols anywhere in view and you will be rewarded with ten free spins; first you get the chance to select one of the three crew members to pick treasure chests for extra spins and multipliers but if you hit the bomb you’ll head into the spins with only the initial ten spins. Reel one will remain completely wild during this round.

We like slots and we like pirates so Wild Jane gets the big thumbs up from us; it’s designed to a very high quality, the bonus features offer some much-needed creativity and there are some big wins to be had. It comes with an RTP of 96.59%.