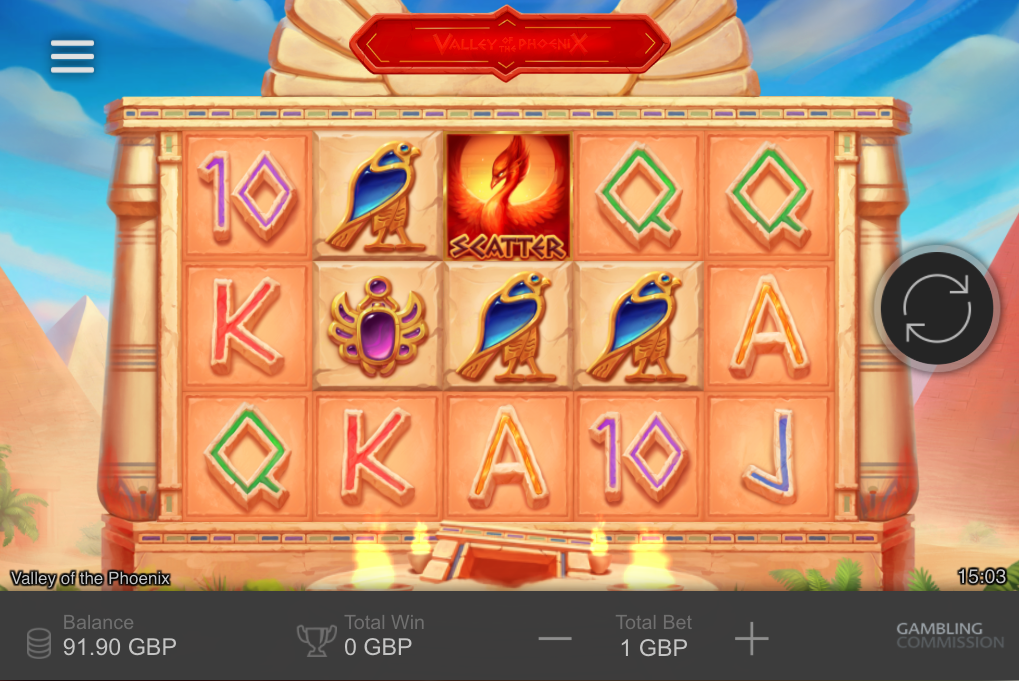 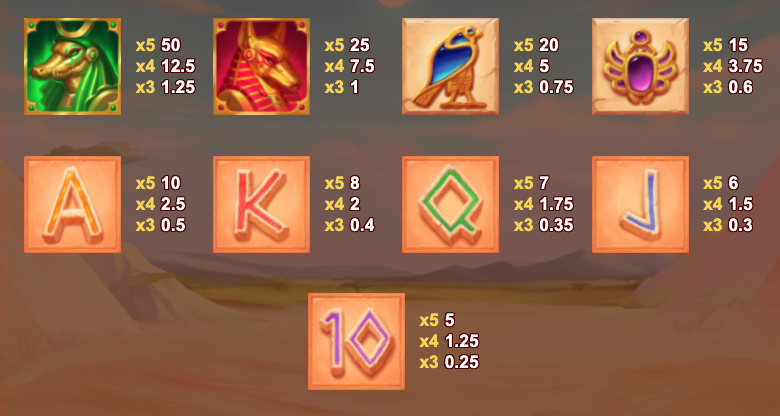 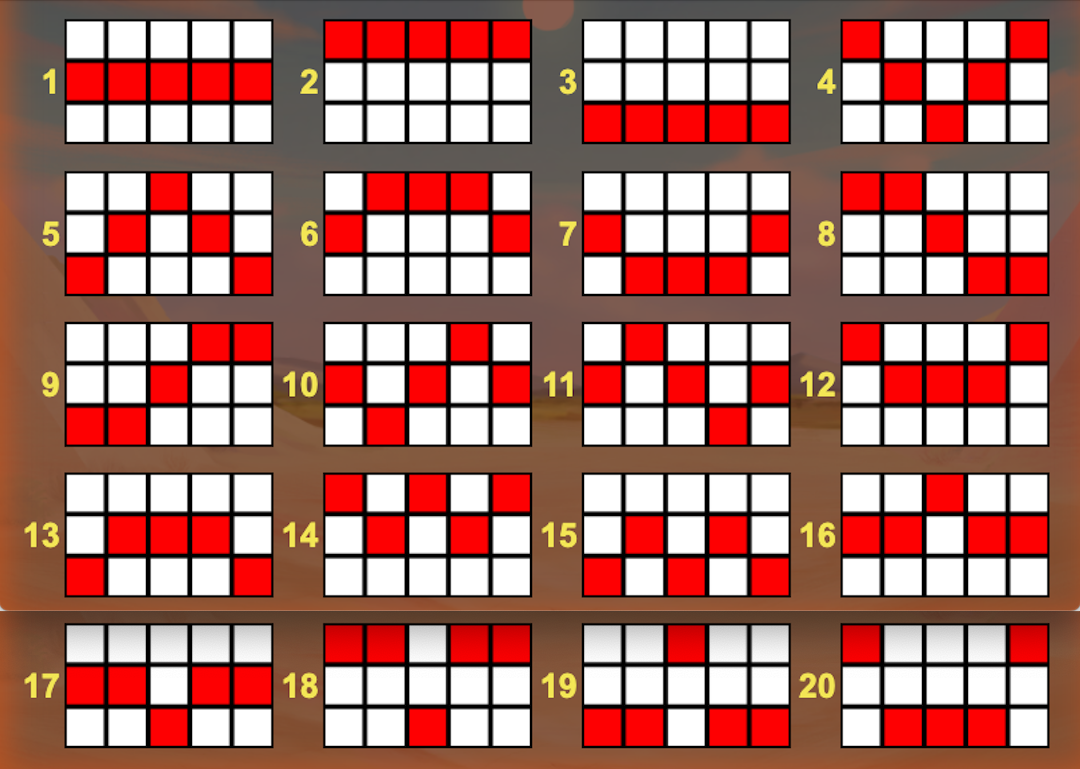 Let’s take a trip back to a time of Pharaohs, gods and pyramids and the peak of the Egyptian empire – the name of this online slot is Valley of the Phoenix, it’s developed by Bet365 Originals and behind its sunny North African exterior there are free spins with increasing win multipliers to be won.

Valley of the Phoenix is a five reel slot with three rows and twenty fixed paylines and those reels spin within two columns warmed by fires below and overlooked by the pyramids in the background.

Representations of various colourful gods are the higher value symbols while 10, J, Q, K and A make up the lower values; the yellow ‘Wild’ is wild and the glowing phoenix is the scatter symbol.

Valley of the Phoenix Bonus Features

This is the only feature and it’s triggered by landing three of the phoenix scatter symbols anywhere on reels one, three and five; you’ll receive eight free spins initially but these can be retriggered up to one hundred times. On each spin the win multiplier increases by 1x, 2x, 3x, 5x or 10x and this maxes out at 500x if you’re lucky enough to keep triggering more spins.