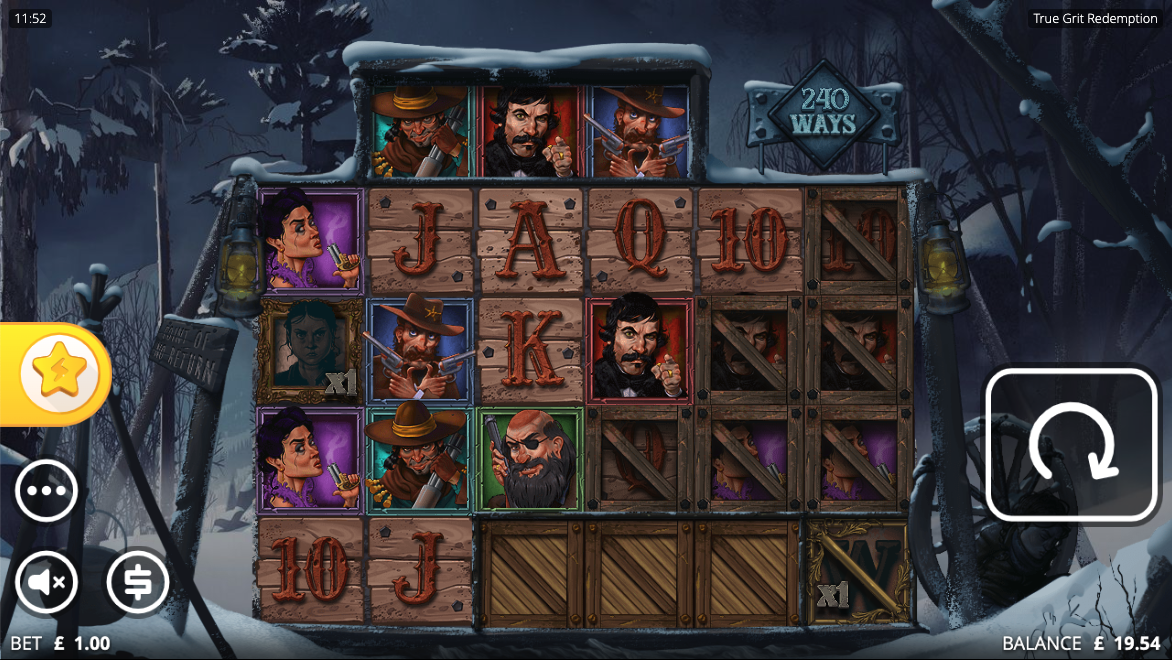 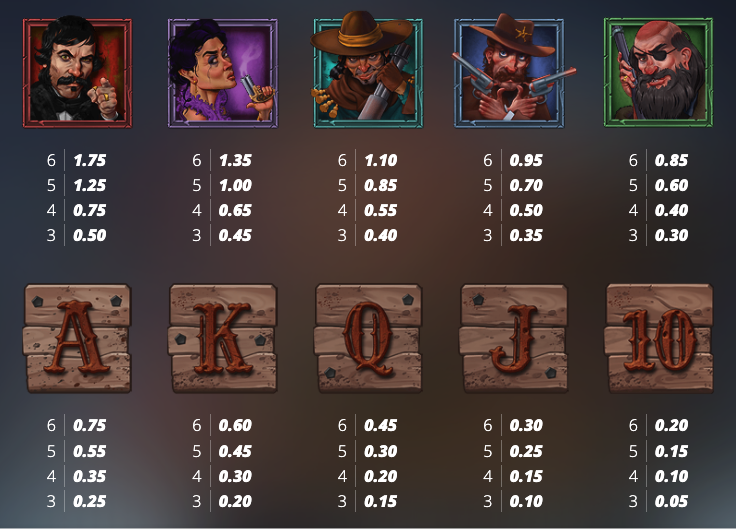 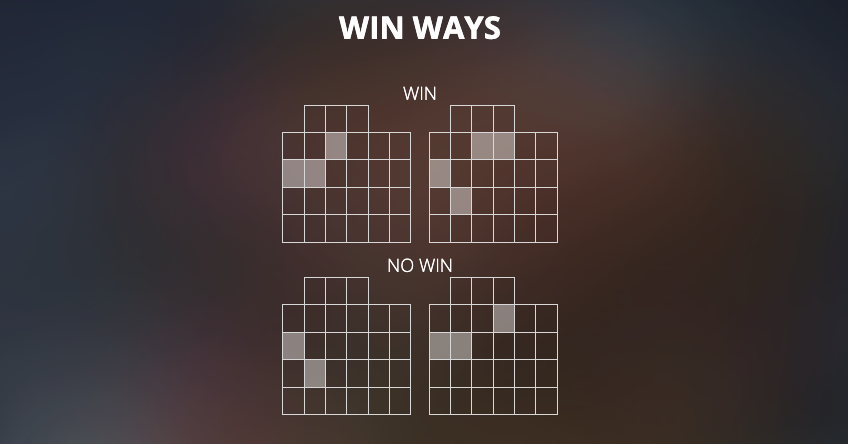 We don’t think True Grit Redemption has anything to do with the classic 1969 Western of the same name or it’s 2010 remake but there are similarities here so you never know; either way it’s a clever online slot from Nolimit City with an interesting payline structure and multiple bonus features to enjoy so read on to find out more.

True Grit Redemption has five or six reels in play, four rows and an initial 240 ways to win; the Wild West action takes place in a chilly, snowy landscape and there’s an atmospheric guitar twang to accompany your gameplay.

The five adult characters in this story are the higher value symbols while 10, J, Q, K and A are the lower values; the big ‘W’ is wild and the special symbols include Grit Girl and the ‘S’ scatters.

This game uses collapsing reels in which symbols in a winning combo will disappear and be replace by more falling in from above – more combos can then be created to continue the process.

Symbols will slide into the short row above reels two, three and four and if they match any on the reel directly below then both those symbols will turn wild.

If the following symbols land on the reels or are uncovered by unlocking the bottom row then various things are triggered:

Grit Girl appears on reels one to four and you’ll need land three to win 25x the stake or four to win 500x the stake.

Landing three of the ‘S’ scatter symbols on the reels will award eight free spins with all positions unlocked except the sticky wild.

This is triggered by landing four of the scatter symbols on the reels and you’ll get ten free spins with all positions unlocked except the sticky wild.

With both free spins modes extra spins can be awarded on the triggering spin if the Reel Split feature is active, adding one spin per split scatter.