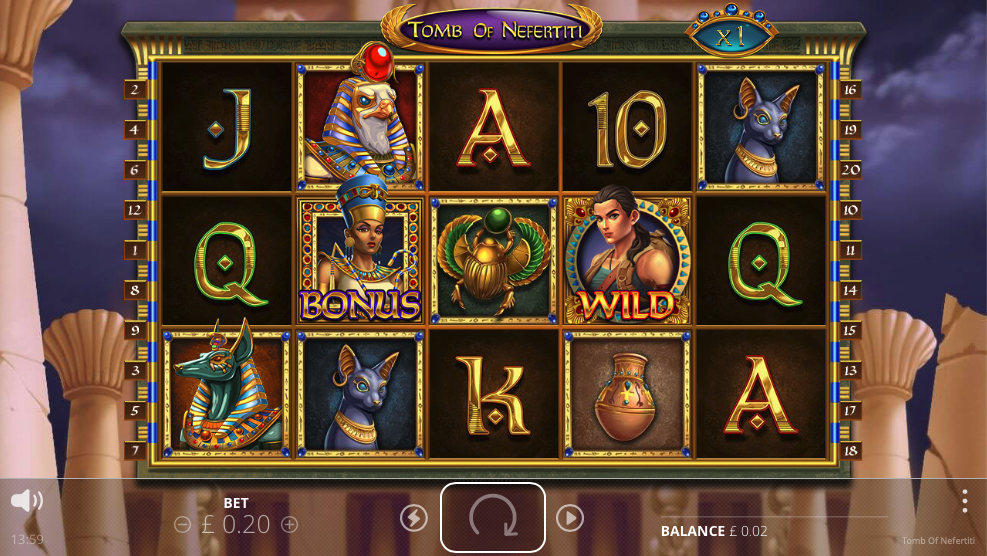 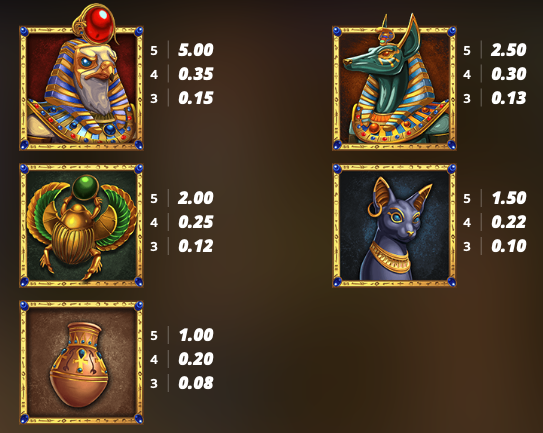 If you fancy trying out an online slot which combines the gold and riches of Ancient Egypt with the efforts of a modern day grave robber to grab some of those goodies then feast your eyes on Tomb of Nefertiti, developed by Nolimit City and offering players free spins and several base game bonus features.

Tomb of Nefertiti is a five reel slot with three rows and twenty fixed paylines; play this game in full screen mode and you’ll see those golden reels float against the huge edifice which is the famous tomb. 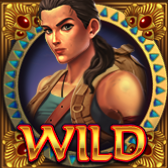 The high value symbols are some familiar Egyptian icons including the gold scarab, the inlaid vase and animal representations of various gods; 10, J, Q, K and A make up the lower values.

The explorer, who looks suspiciously like Lara Croft, is wild, she appears on reels two, three, four and five and she will substitute for all standard symbols. Nefertiti is the bonus symbol.

On each win the winning symbols will spin again with all other symbols held in place – any wilds in that combo will lock and these spins will continue until there are no more wins.

These two extras can be triggered at any time in the base game: 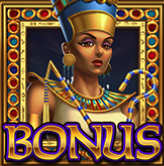 Landing three, four or five Nefertiti’s anywhere in view will award 10, 15 or 20 free spins respectively; twenty extra paylines are added in this round and each Nefertiti landing will award one extra spin.

In addition the Wild Raider feature will be active on each spin, adding at least one wild to the centre three reels and each successful combo will increase the multiplier for any wins by 1x.

Do we need any more Egyptian-themed slots? Of course we do, especially when they’re as good as Tomb of Nefertiti; some top notch graphics and lots of regularly occurring features mean it comes highly recommended.