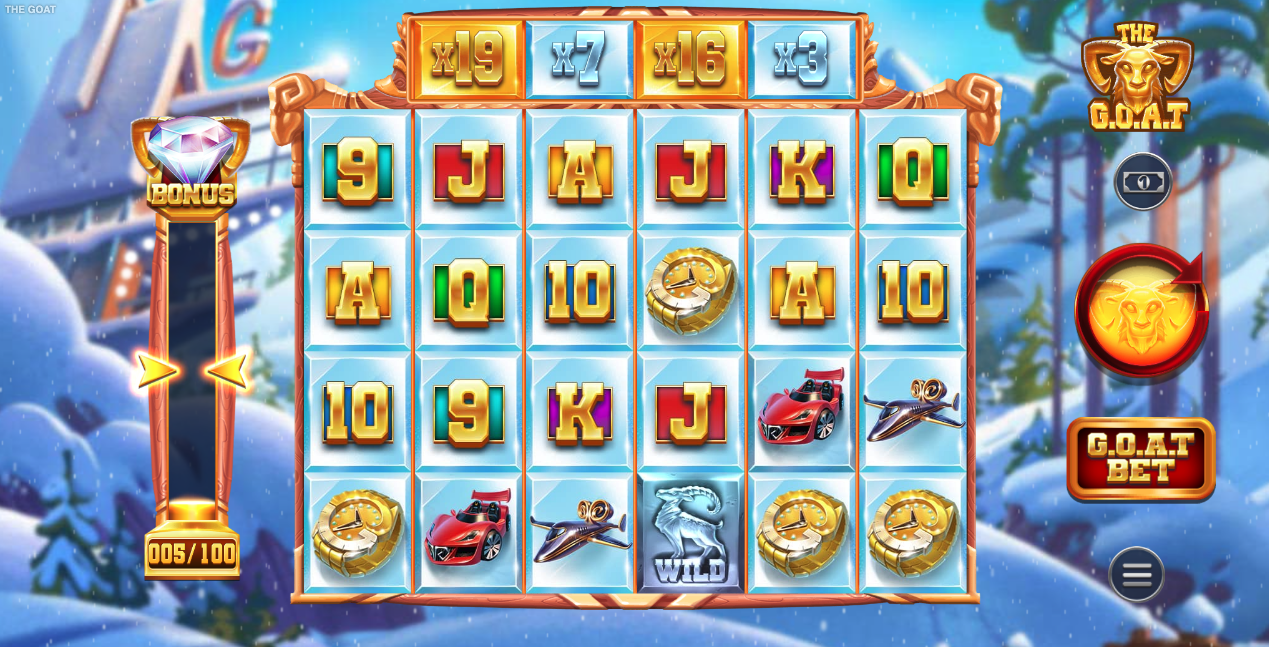 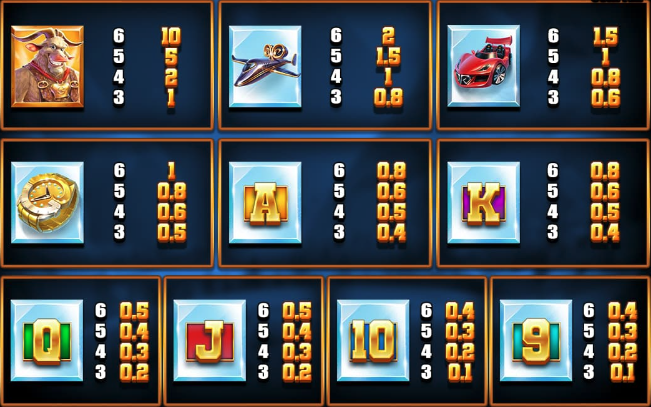 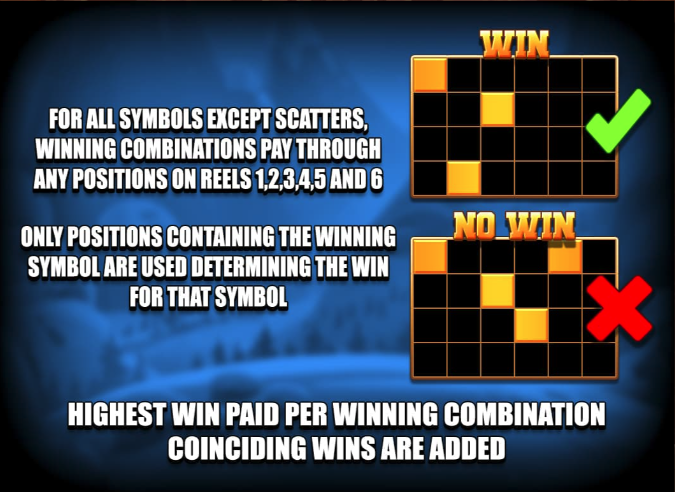 Not many people would class the goat as occupying the top tier of animal categories but this online slot from Blueprint Gaming redresses the balance somewhat with a title character of some repute – he’s The G.O.A.T (the greatest of all time) and he’s here to offer you base game modifiers and the diamond bonus free spins.

The G.O.A.T is a six reel slot with 4096 ways to win and we have an alpine setting in which snow gently falls onto the trees and rooftops sheltered below the lofty mountain peaks.

The high value symbols include the G.O.A.T, the private jet, the posh car and the gold watch; 9, 10, J, Q, K and A make up the lower values. The silver goat is wild and the diamond is the scatter symbol.

Whenever this golden symbol lands on the reels it will award one of the following mini-features:

Every diamond which lands on the reels is multiplied by the number above that reel and added to the meter on the left hand side – collecting fifty will let you gamble to fill the whole thing (but you could lose) or collecting one hundred will trigger the free spins.

Diamond collecting continues during the spins and contributes towards filling the meter again.

This is an optional extra bet which adds 25% to the stake but increases the likelihood of landing golden G.O.A.T symbols on the reels.