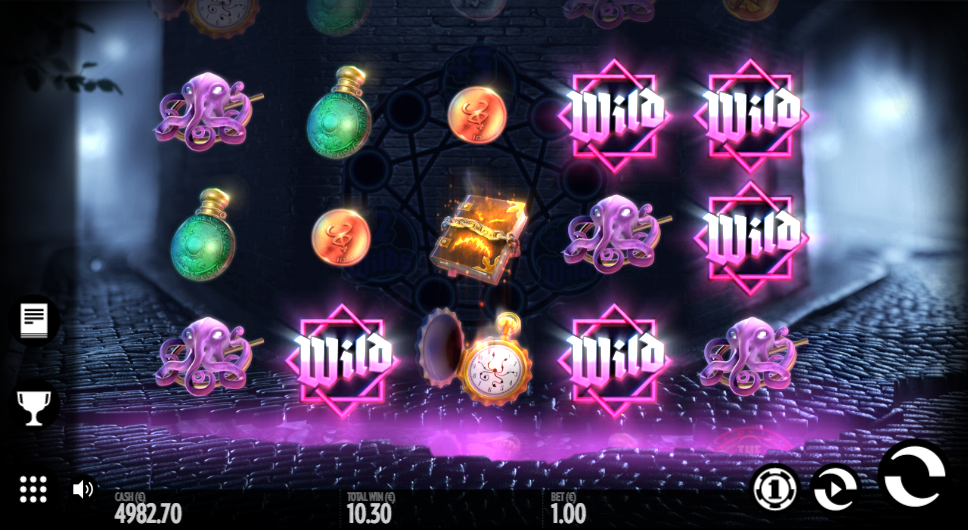 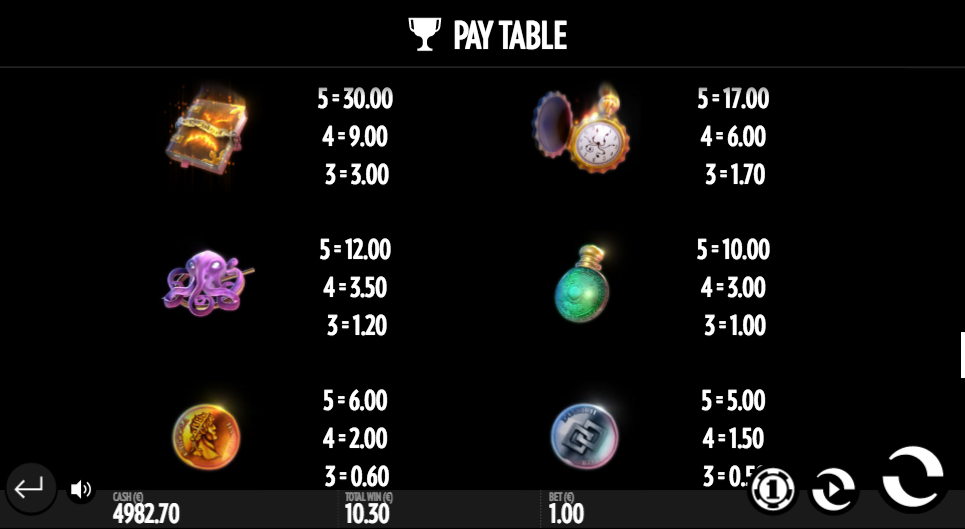 On a cobbled street in a quiet back alley of an unnamed town there are strange things occurring – this is not the storyline of an episode of Doctor Who but the theme of this engaging online slot from Thunderkick Games. It’s called The Rift your task is to stop various artifacts being sucked into this chasm, hopefully winning some money at the same time.

The Rift is a five reel slot with three rows and seventeen fixed paylines; the symbols spin on transparent reels which means we can see the cobbled alleyway in the background and the glowing purple rift at the bottom of the screen. There’s a creepy, atmospheric soundtrack to complete the scene. 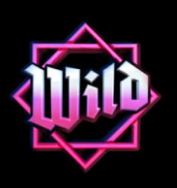 The base game symbols are an interesting bunch and include a spell book, a pocket watch, a purple octopus, a green vial and four coins with various designs.

The wild symbol is a purple ‘Wild’ and it will substitute for all others to help out with winning combos. The scatter symbol is The Rift logo and it activates the main feature. 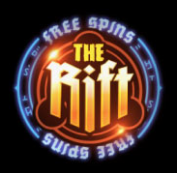 This is triggered by landing three or more of The Rift scatter symbols anywhere in view for which you receive the following:

During this round, any wilds which land will be frozen in place until they become part of a winning combo, then they’ll disappear. Additionally any scatters which land will add one step to the Rift meter (as you can see from the video above) and this will award extra spins and wilds depending how far you progress.

This is triggered by landing just two of the The Rift scatter symbols anywhere on the reels; you will receive one free spin with up to three extra wilds added to the reels.

The Rift continues the high standard of slots from Thunderkick Games – it’s extremely entertaining with two creative bonus features and an RTP of 96.30%.