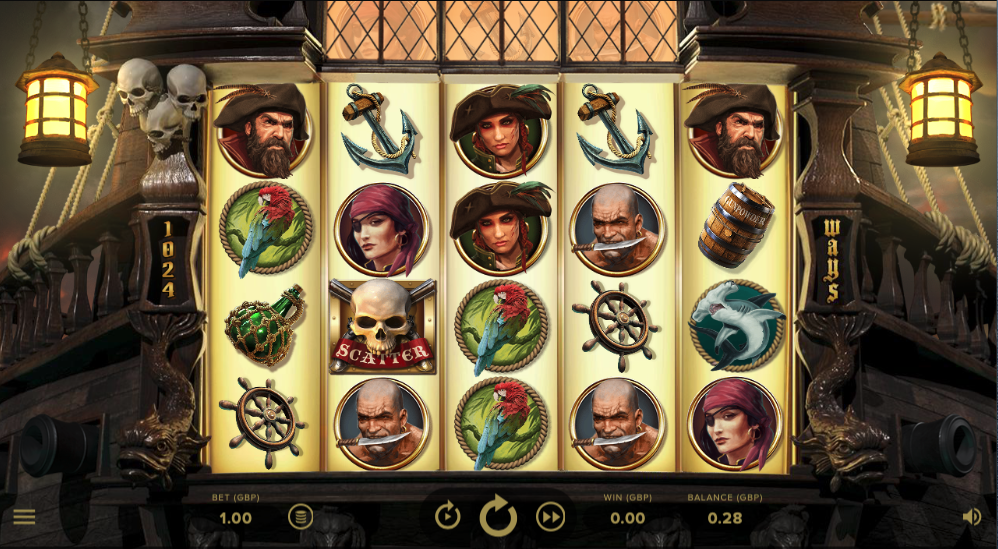 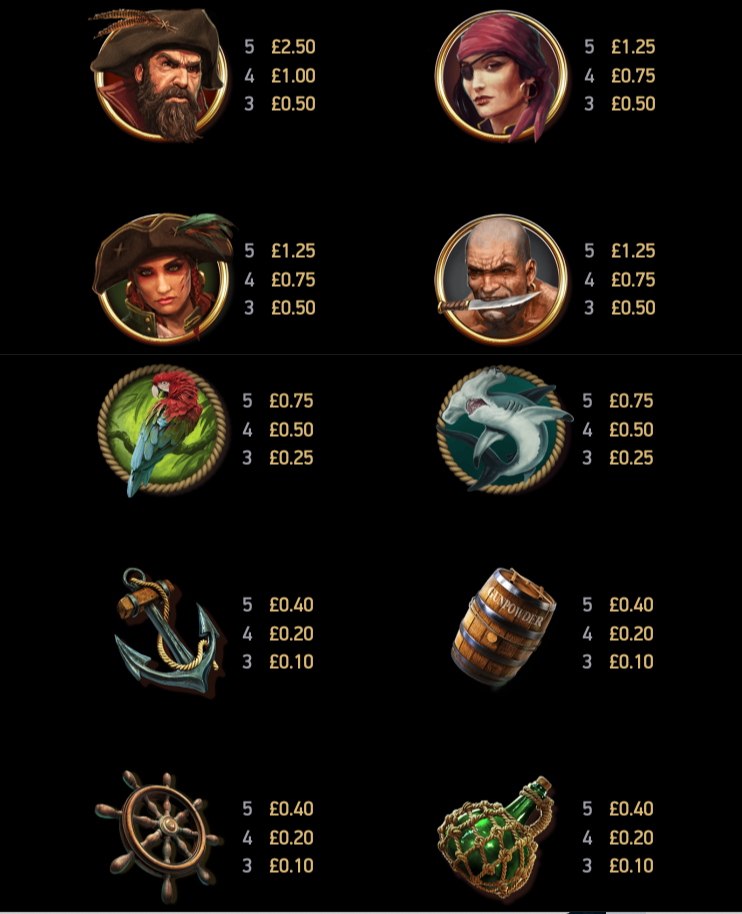 As all online slots fans will know, pirates always add a little something extra to the spinning reels and so we’re pleased to bring news of Rage of the Seas, this cutthroat release from Net Entertainment; it offers players wild features, free spins and paylines which can increase to 5488 ways to win.

Rage of the Seas is a five reel slot with four rows and 1024 ways to win to being with; the aft of this pirate galleon is where the reels spin and this ship is adorned with clusters of bleached skulls lit by lanterns swaying in the ocean breeze.

Theme-related symbols include the pirate captain, several scarred crew members, a parrot, a hammerhead shark, an anchor, a barrel of gunpowder, the ship’s wheel and a bottle of rum. The octopus is wild and it will replace everything except for the skull scatter to help form winning combinations.

Rage Of The Seas Bonus Features

This is triggered by landing the Boost symbol anywhere on reels two, three and four; the reel it’s on will expand to seven rows and activate four paid ‘feature spins’, each of which spin with one of the following random mini-features:

One expanded reel means 1792 paylines, two mean 3136 paylines and three will give you 5488 paylines.

This is triggered in one of two ways:

Three of the features above will be active during this round and landing a Boost on reels two, three or four will award two extra spins with no maximum.

There’s no shortage of pirate-themed slots but a Net Ent slot always adds something a little extra and Rage of the Seas is no exception – expanding reels, wild features and some hearty free spins make this a game not to miss.