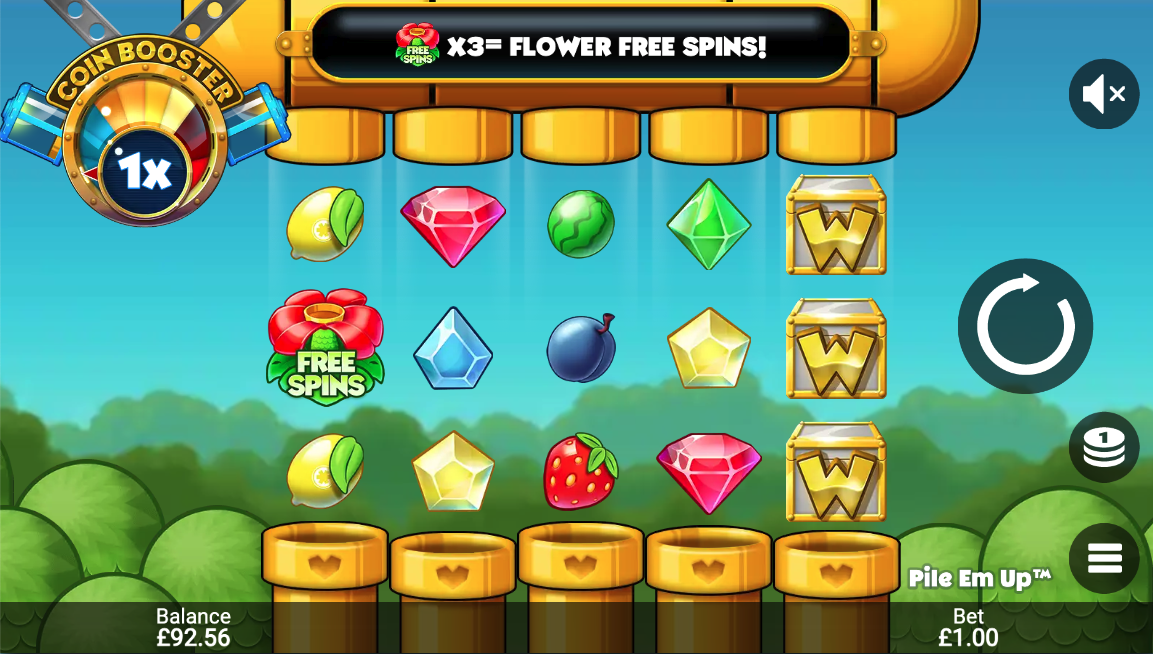 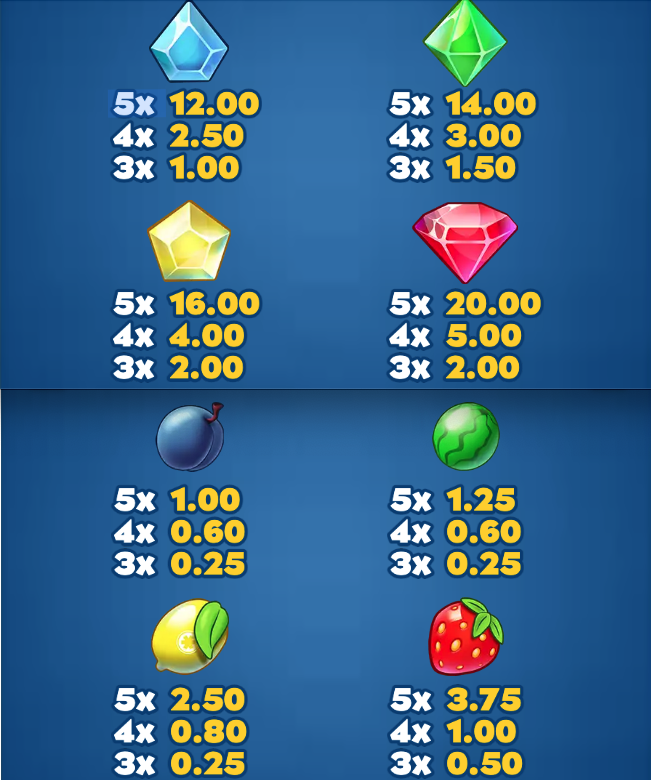 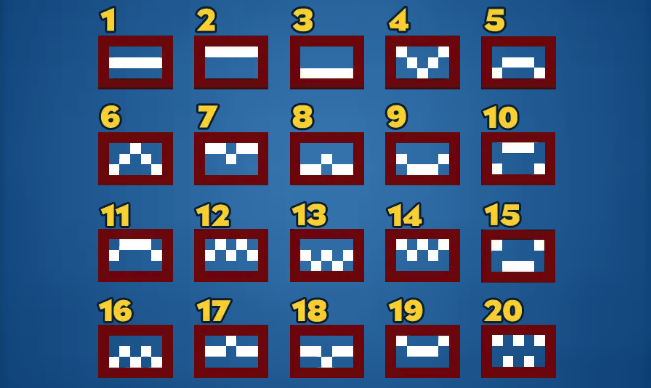 There’s a hint of Nintendo’s Mario Brothers about the design of this online slot from Microgaming/Snowborn with gold pipes and coins aplenty setting the scene; it’s called Pile ‘Em Up and players can expect boosted coin wins, free spins and the Heart bonus round.

Pile ‘Em Up is a five reel slot with three rows and twenty fixed paylines; symbols drop onto the reels from those Mario-like pipes then drop into more at the bottom of the screen. The backdrop contains Nintendo-esque trees and bushes under a sunny, blue sky and there’s a cute soundtrack to accompany your gameplay.

Gems in blue, green, yellow and red represent the higher value symbols while plums, watermelon, lemons and strawberries make up the lower values. The ‘W’ cube is wild and there are lots of special symbols including the cash coins, the 1UP, the red flower, the Purple Heart and the magnet.

Landing three of the red flower symbols anywhere on reels one, three and five will award nine free spins; two or three flowers in the feature will add another two or three spins respectively. Any multiplier in the Can Booster is carried over from the base game.

Collect a purple heart symbol on each reel (doesn’t have to be on the same spin) and this feature is triggered; the reward is three respins in which you’ll try to land coins on the reels – each one will lock in place and reset the number of spins to three again. The Coin Booster multiplier is carries over from the base and when the spins run out the prize is the collected values of all the coins. If all positions are filled with coins each will have a 50x multiplier for a jackpot prize of 750x.