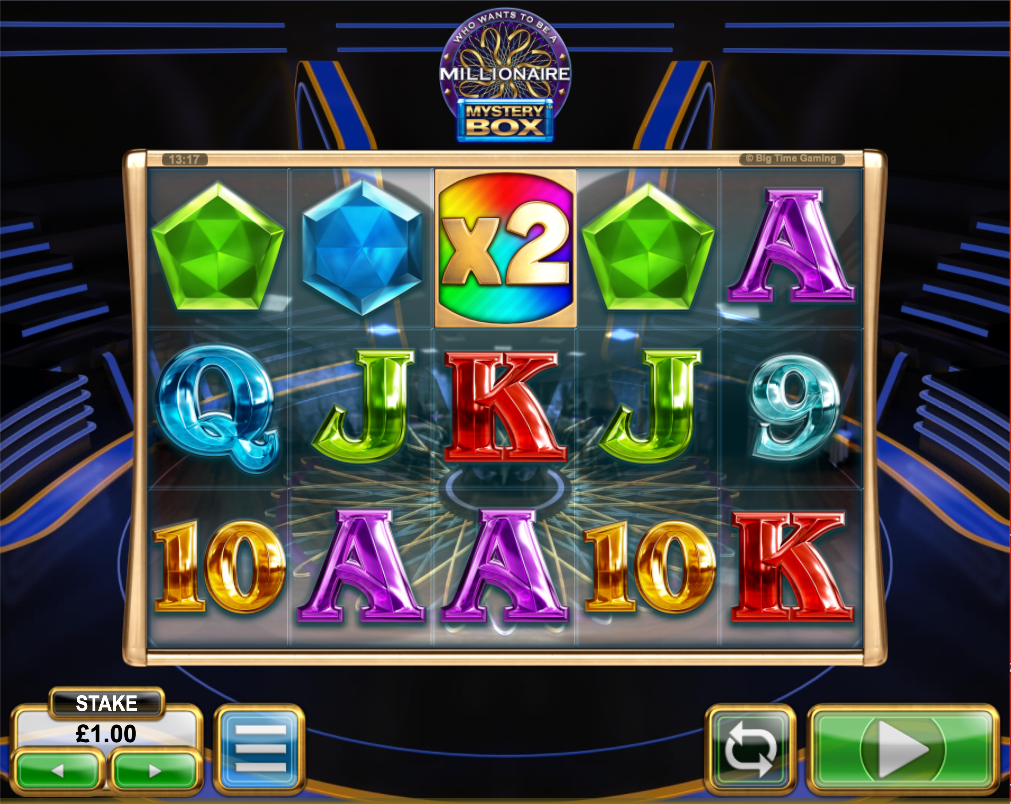 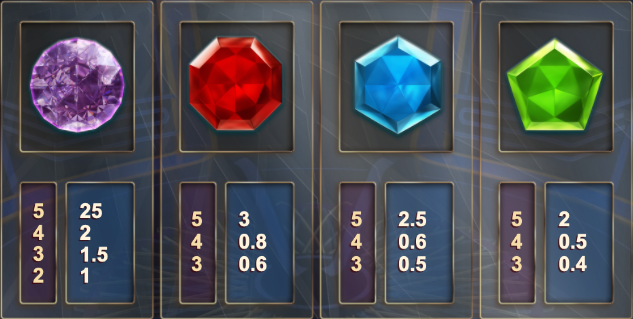 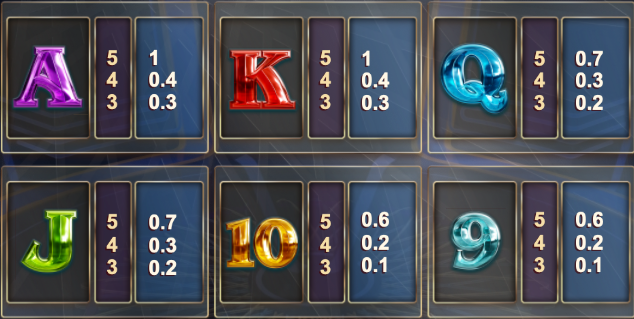 It’s the television quiz programme which just won’t die and surely all of us have seen at least one episode of Who Wants To Be A Millionaire sometime over the past two decades or so; Millionaire Mystery Box is an online slot dedicated to this trivia show amd it’s developed by Big Time Gaming.

Millionaire Mystery Box is a five reel slot with three rows and 243 ways to win which means that there’s no payline structure and wins can be formed as long as there are matching symbols in adjacent reels starting from the left hand side. The backdrop to those reels is the famous television studio, now occupied by Jeremy Clarkson for some reason.

Four gems in purple, red, blue and green represent the higher values while 9, 10, J, Q, K and A make up the lower values.

The multicoloured ‘x2’ is wild, it appears on reels two, three and four in the base game and substitutes for all standard symbols, multiplying any wins by 2x when it does so. The Millionaire symbol is the scatter which actiavtes the main feature.

Mystery Boxes may appear on reels two, three and four and they’ll transform into matching symbols when they land, hopefully helping out with a win.

This is triggered by landing three, four or five of the Millioanire scatter symbols anywhere in view to receive 7, 12 or 20 free spins respectively; a 12 rung ladder is shown by the reels and each scatter landing during the spins will climb one rung to award increased win multipliers and an extra spin (rungs 4, 8 and 12 award three extra spins). Reaching the top rung will award a 50x multiplier also.

Each win can be gambled by pressing the ‘Gamble’ button below the reels and this involves a ladder with flashing lights which you have to stop at the right moment to climb.

Millionaire Mystery Box is a slot which stays true to the look and feel of the television show and although there are no questions to answer there are several bonus features themed on the way the programme works – the bigger wins come when the free spins are triggered.