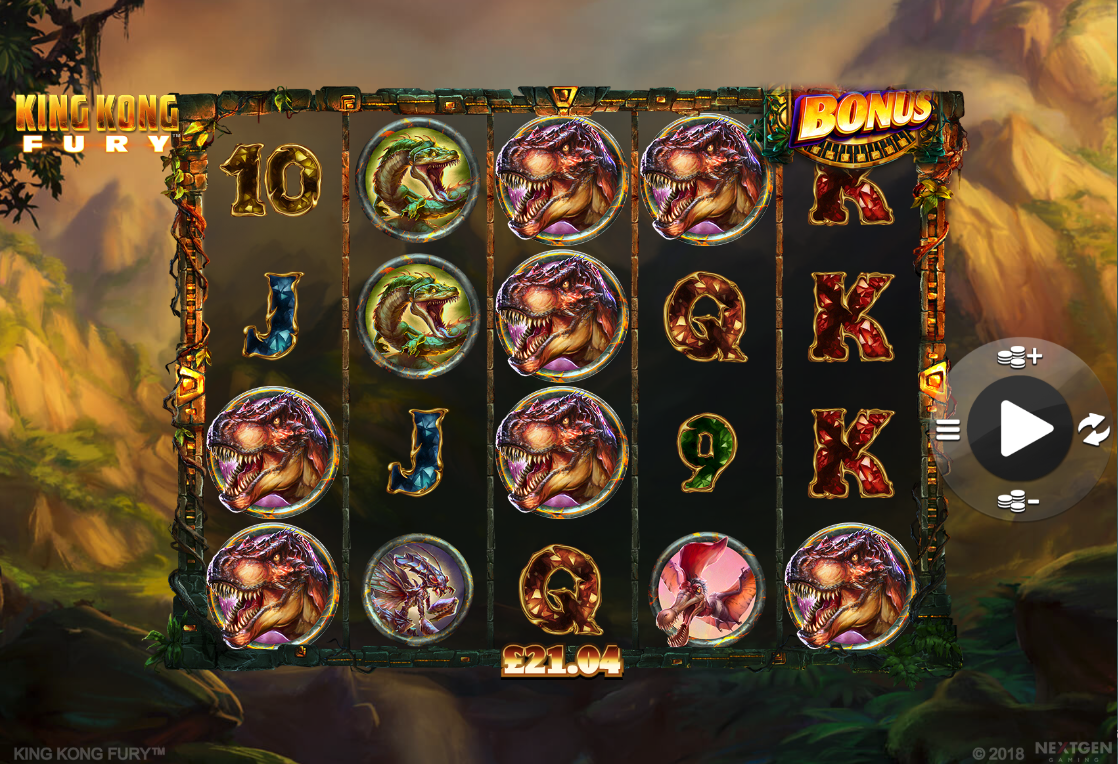 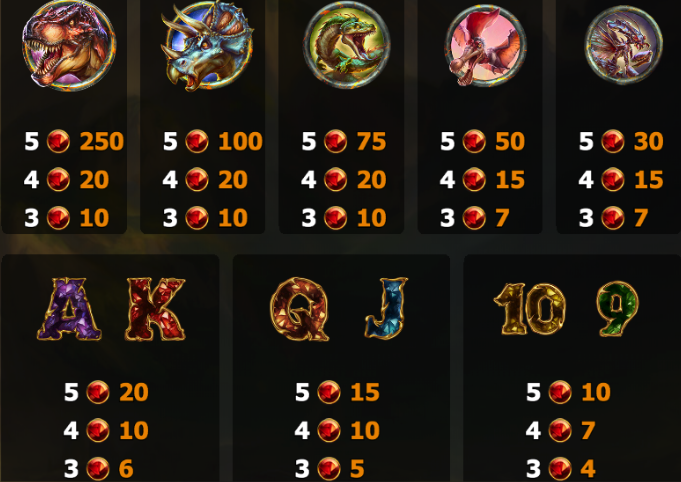 Online slot machines based on King Kong tend to be set in New York City in anticipation for the final confrontation but here we have one set on Skull Island, the home of the giant ape; it’s called King Kong Fury and it’s developed by NextGen Gaming.

King Kong Fury is a five reel slot with four rows and fifty fixed paylines; a slim, vine-covered stone frame borders those reels which float against a backdrop showing the lofty mountains and brooding weather of this striking location. 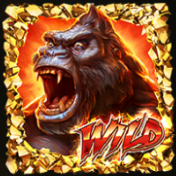 Five resident dinosaurs represent the high value symbols and these include a Tyrannosaurus Rex, a Triceratops, a scary snake, a flying thing with lots of tooth and some sort of hideous mosquito thing; 9, 10, J, Q, K and A make up the lower values.

King Kong is of course wild, he appears on reels two, three and four and he will replace all others to help form winning combinations except for the girl bonus symbol.

This is triggered by landing two of the girl bonus symbols anywhere on reels one and five; as you can see from the video above you’ll be asked to press the ‘Spin’ button and both pillars either side of the girl will spin – the numbers revealed will be multiplied together for the total number of spins awarded up to a maximum of 100.

More spins can be won during this feature and you may also get to experience the Raging Respins in which a full stack of wilds on a reel will award a respin with those wilds held in place.

The following features are awarded randomly in the base game or free spins:

King Kong Fury is an action packed and high quality slot with some darkly atmospheric graphics and a narrative which sticks closely to the original story; the bonus features offer plenty of winning potential and there’s an RTP of 95.37%.