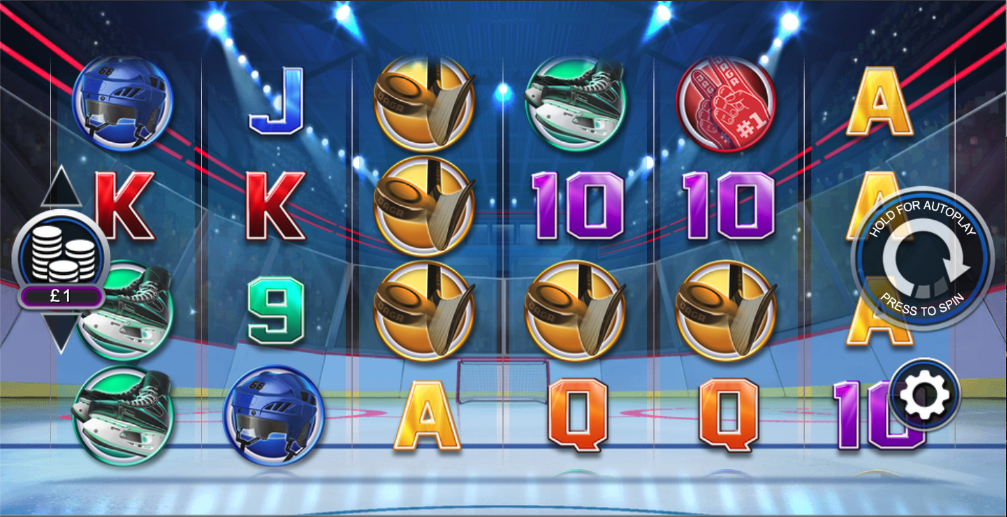 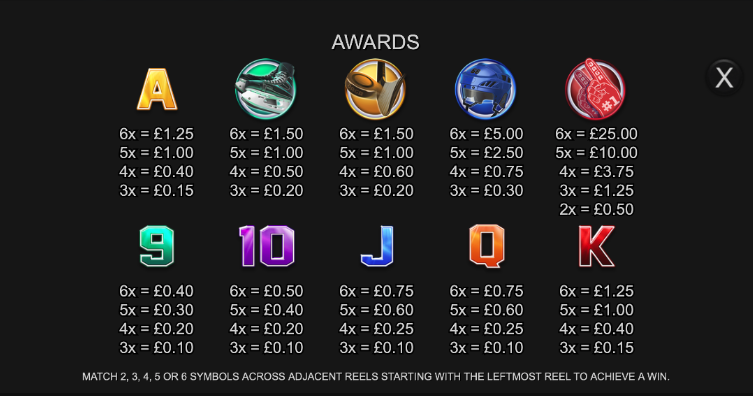 For your convenience we’ve done a bit of research and can now tell you that Jaromir Jagr is a Czech ice hockey player and someone famous enough to have an online slot dedicated to him and his sport; Jagr’s Super Slot is developed by Inspired Gaming and it comes with plenty of themed features.

Jagr’s Super Slot is a six reel slot with four rows and and 4096 ways to win; an empty ice hockey surface forms the backdrop to the reel spinning action but there are some fans just visible in the gloom behind the barriers.

The high value symbols include an ice skate, a puck/stick, a helmet and a fans pointing, foam glove; 9, 10, J, Q, K and A represent the lower values.

Jagr himself is wild, he appears stacked on the reels and he can multiply any win by up to 8x depending on the multiplier value attached; the bonus symbol activates the main feature.

These three miniatures can be triggered at any point during the base game:

Landing at least three of the bonus symbols anywhere in view will offer players the chance to choose between the following two free spins modes:

If nothing else then this slot has brought the name of veteran ice hockey player Jaromir Jagr to a wider audience, all of whom can decide whether he really is a lover or a fighter; the game itself is fast moving and action packed, just like a game of the real thing.