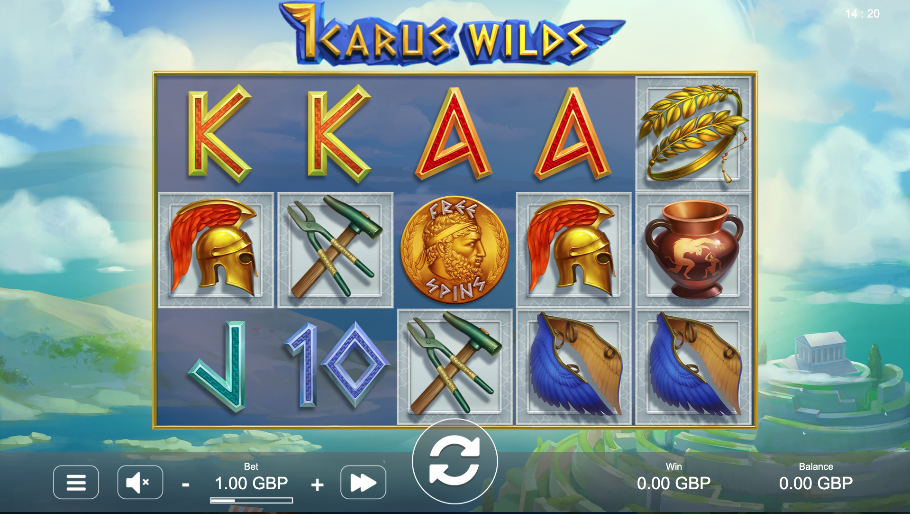 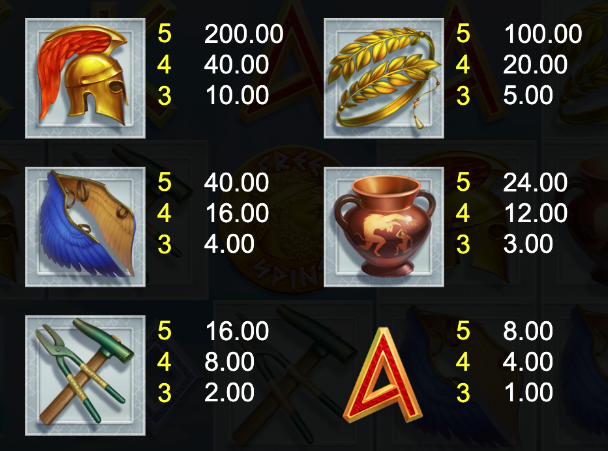 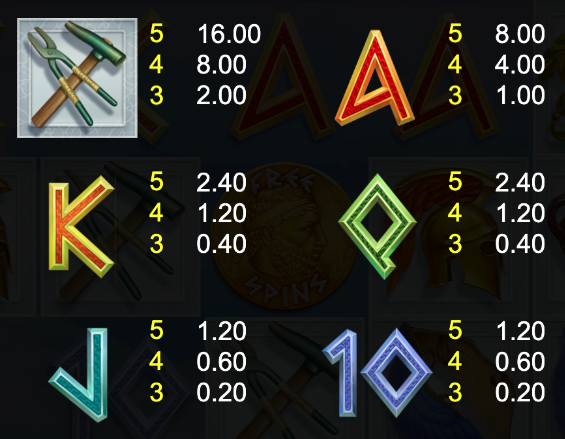 Online slots fans with an interest in classical Greek literature will know that Icarus attempted to escape from Crete wearing wings fashioned from wax and feathers – he flew too close to the sun, the wings melted and he fell in the sea and drowned. This cheerful story is retold again in Icarus Wilds, a game developed by Relax Gaming/Sthlm Gaming which promises players wild features and free spins.

Icarus Wilds is a five reel slot with three rows and two hundred and forty three ways to win; those gold-rimmed reels float above a sunny view of Crete, complete with slowly drifting clouds and a toasty sun in the background.

The higher value symbols include the helmet, the golden wreath, the famous wings, the amphora and some tools; 10, J, Q, K and A make up the lower values.

Icarus is wild and he’ll substitute for all standard symbols to from winning combinations – he also has a few wild features attached which are explained below. The gold coin is the scatter symbol.

When Icarus appears on reels two to five he’s essentially a Flying Wild which means with each subsequent spin he’ll ‘fly’ one position upwards until he reaches the top and his wings melt, sending him plummeting down into the sea and off the reels.

A padlock with the numbers two to four on Icarus means that the wild symbol will lock in place for that number of spins before flying upwards; a multiplier value of 2x to 4x means a win multiplier will be applied to matching combos.

Landing three of the gold coin scatter symbols anywhere in view will trigger the free spins round which adds an extra row for a total 1024 ways to win. There’ll be a Flying Wild on the bottom row when the spins start and they’ll continue until there are no more wild symbols in view.

It could be said that Icarus Wilds looks a little basic but we don’t think it matters – it has a cartoonish quality which suits the theme well and bonus features which tie into the original story. It’s very enjoyable and well worth some spins.