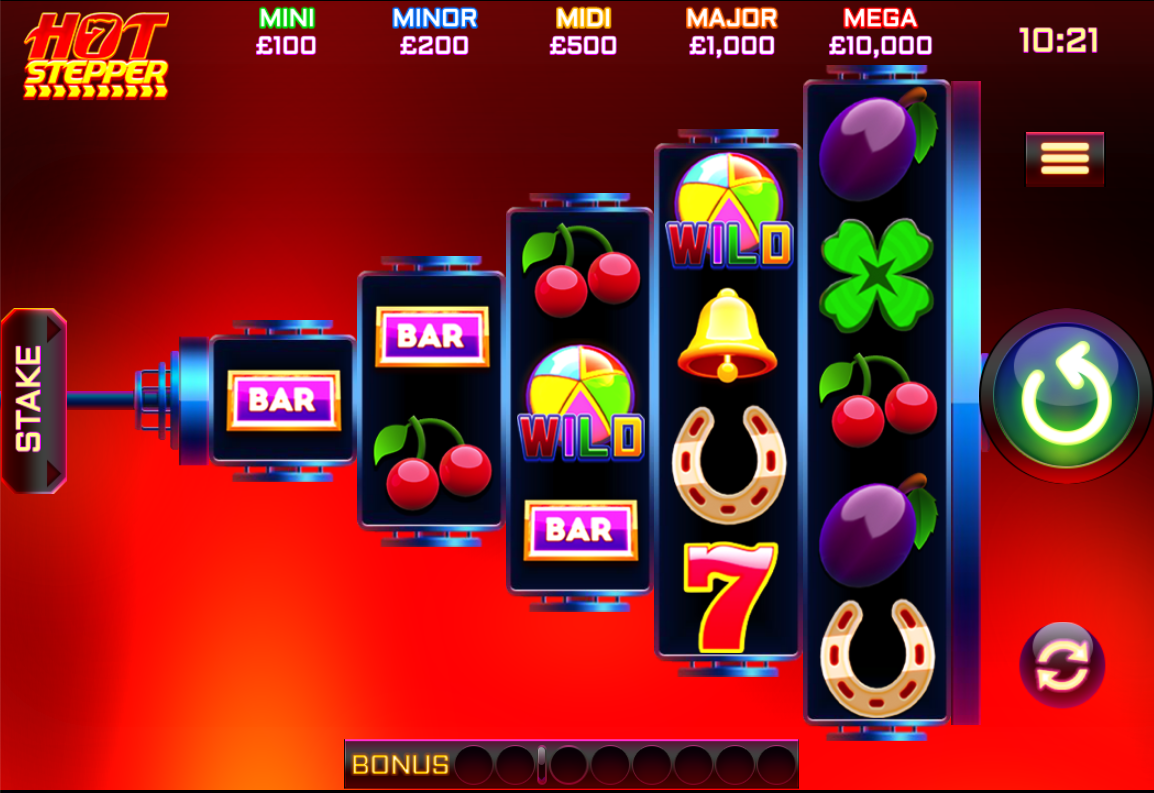 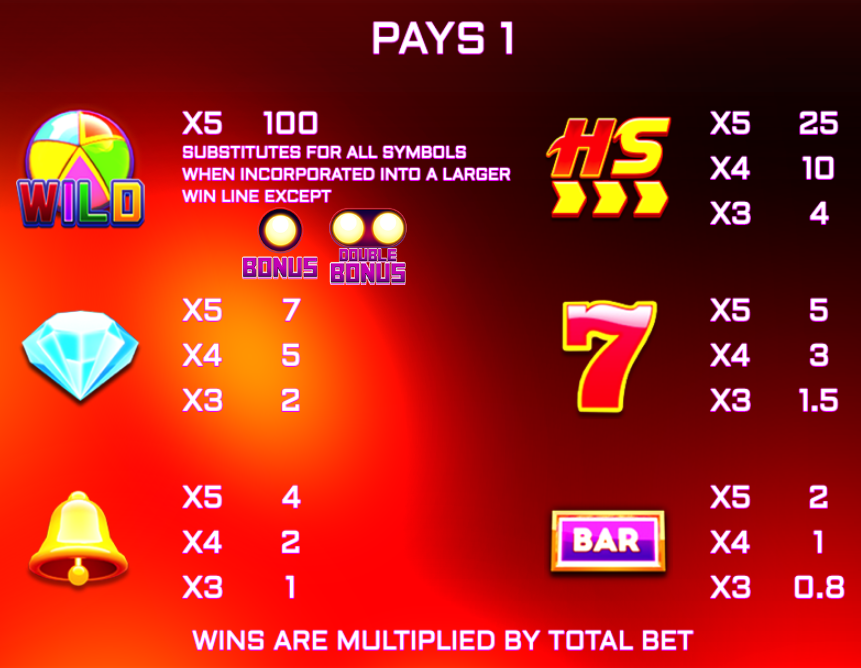 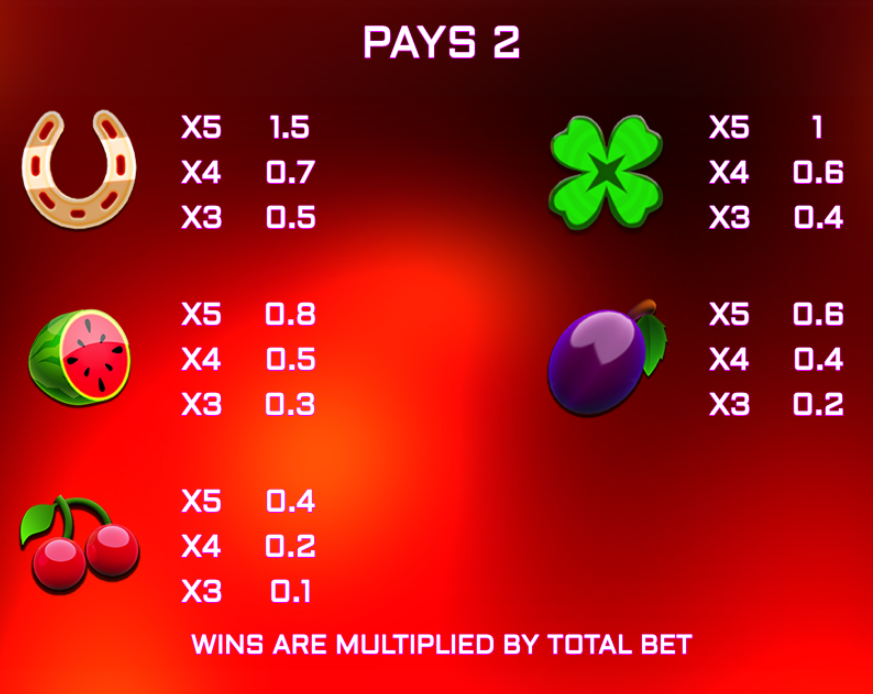 An online slot with an interesting reel structure will always pique our interest and so we are pleased to bring you details of Hot Stepper, a release developed by Gaming Realms with some clever reel action along with bonus features and some tasty jackpot prizes.

Hot Stepper is a five reel slot with sixteen paylines and to begin with it’s presented in the way shown in the screenshot above and the gameplay works like this – any winning spin will shift the reels to the right with a new, two row reel appearing on the left; another winning spin (and these extra spins are free) will move the reels to the right again with a three row reel added on the left. This process continues until there are no more wins or the reels are back to the starting setup.

Most of the symbols will be familiar and include the Hot Stepper logo, a large diamond, a red seven, a golden bell, a purple bar, a horseshoe, a four leaf clover, a watermelon, a plum and some cherries.

The multicolour ball is wild and it will replace all standard symbols to help form winning combinations; the glowing ball is the scatter which can also appear as a double symbol.

Landing at least three of the glowing ball scatter symbols anywhere in view will trigger your entry into this feature and your initial task is to work your way across a grid, collecting cash prizes on the way. A red ‘X’ will end the round but reaching the right hand side will gain entry into the jackpot round. Here you need to work your way up the tower to try and win one of the five jackpots shown above the reels – Mini, Minor, Midi, Major or Mega.

The grid and jackpot features are a nice touch but the big draw for this slot is the clever movement of the reel set with each winning spin – we’ve seen similar before but not quite like this. If you’re looking for something a little different then Gaming Realms have come up trumps.