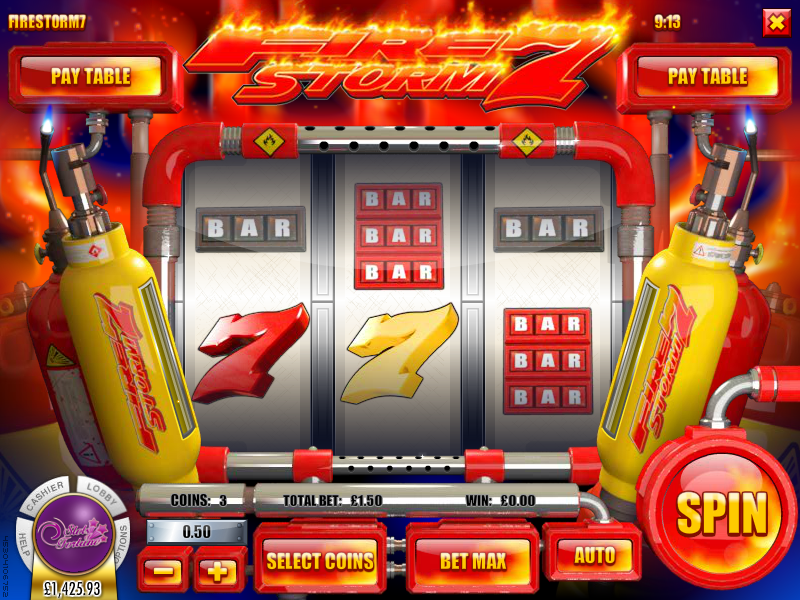 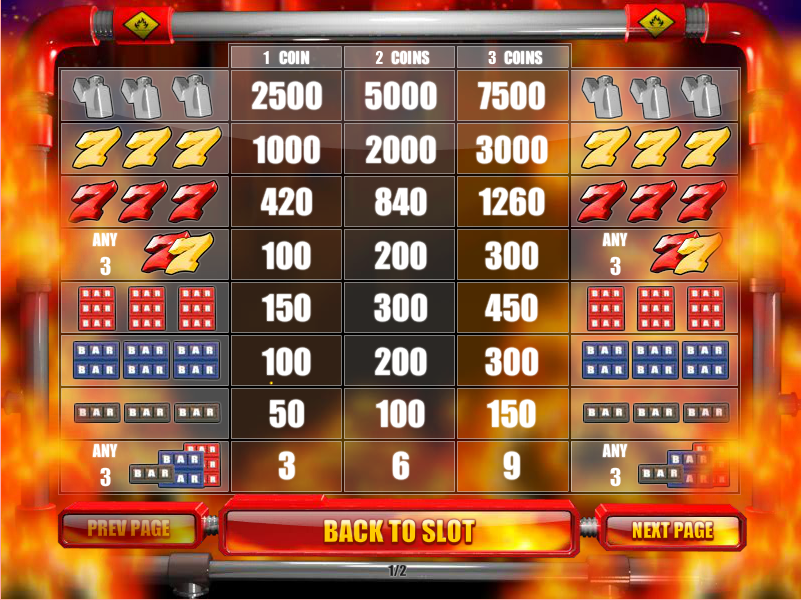 Rival Gaming are software developers who know how to design classic online slots with a little extra; they tend to be of a high quality and contain the sort of features usually found on five reel games. Firestorm 7 is a good example and it also seems to be aimed at prospective arsonists so check out the following review for more information.

Firestorm 7 is a three reel slot with a single payline and the theme is clearly one of fire; orange flames form the backdrop to the reels and the Firestorm 7 logo is burning fiercely at the top of the screen. Gas tanks on either side of the reels complete the fiery scene. There’s a clanking, metallic soundtrack to proceedings which fits in nicely.

The symbols are mostly familiar to classic slots and include single, double and triple bars along with red and yellow sevens. A Zippo lighter completes the line-up and it’s also the most valuable, worth 7500x your stake for three on the payline at the maximum coin betting level. Mixed sevens and bars will also payout smaller amounts.

The scatter symbol is a red petrol can which will payout for one, two or three symbols in any position; the explosive tanks are the bonus symbols which activate the feature. 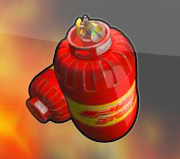 This is where the explosive tanks come in handy and landing two or more on the payline will win you the following:

Everything on screen will now be enveloped by even more flames and the spins will begin; all wins will be subject to a 3x multiplier so there are some hefty prizes available.

Firestorm 7 is a very good looking slot with a feature that, in our experience, seems attainable. The RTP is a fairly mediocre 94.00% but that shouldn’t put you off checking this game out.