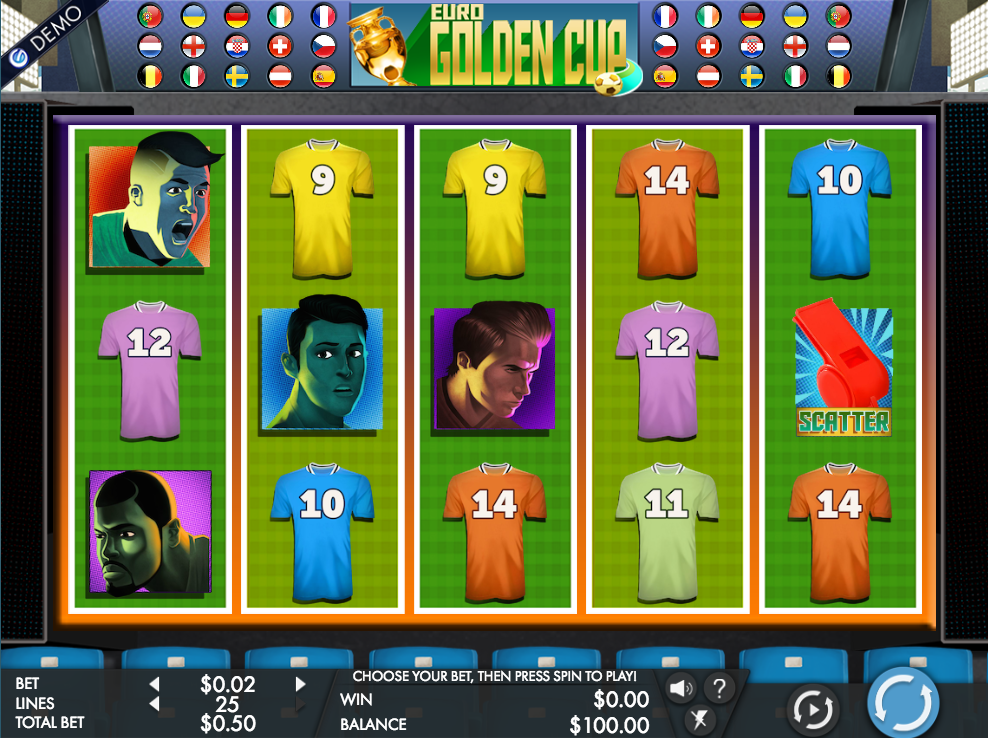 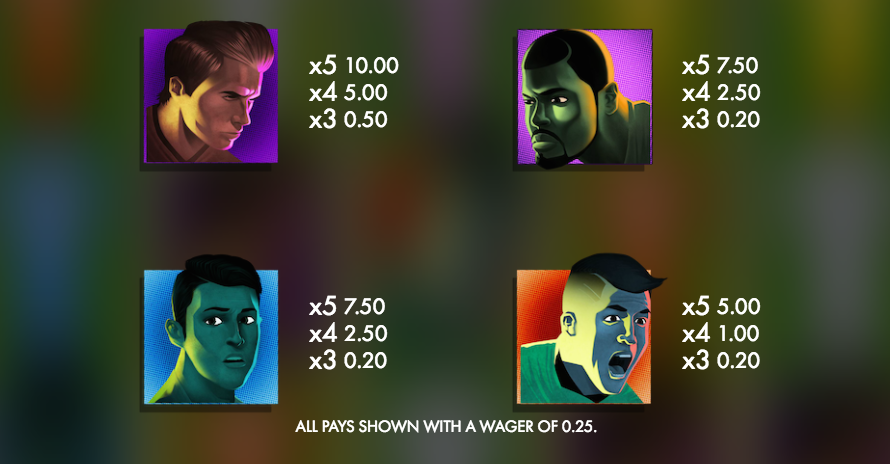 Football is the global game and it’s popularity means that the subject matter often escapes from the pitch onto various other mediums. There are a number of footie-themed online slots available and now there’s one more to add to the list – this one’s called Euro Golden Cup, it’s developed by Genesis Gaming and it comes with a clever levelling-up feature.

Euro Golden Cup is a five reel slot with three rows and up to twenty five paylines; the design is fairly basic but attractive with large symbols occupying the screen space but we can just about make out bits of a stadium and floodlights in the background. 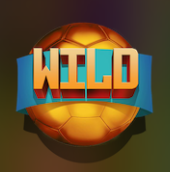 There are four high value symbols featuring various serious-looking footballers and then there are six coloured shorts for the lower values – orange, grey, purple, green, blue and yellow.

The wild symbol is a golden football, it appears only on reels two to four and it will replace all others except the scatter – that’s a red referees whistle. 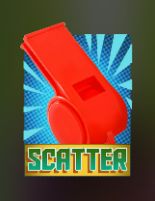 Trophies are collected by either landing national flags on reels one and five or triggering the feature by landing three or more scatter symbols anywhere in view; each 15 trophies collected unlocks another feature as described below.

What’s not to like about Euro Golden Cup? It combines two things we like, footie and slots, to make a fast-moving game with a variety of bonus features and a dramatic soundtrack. The RTP varies between 94.35% and 96.13%.