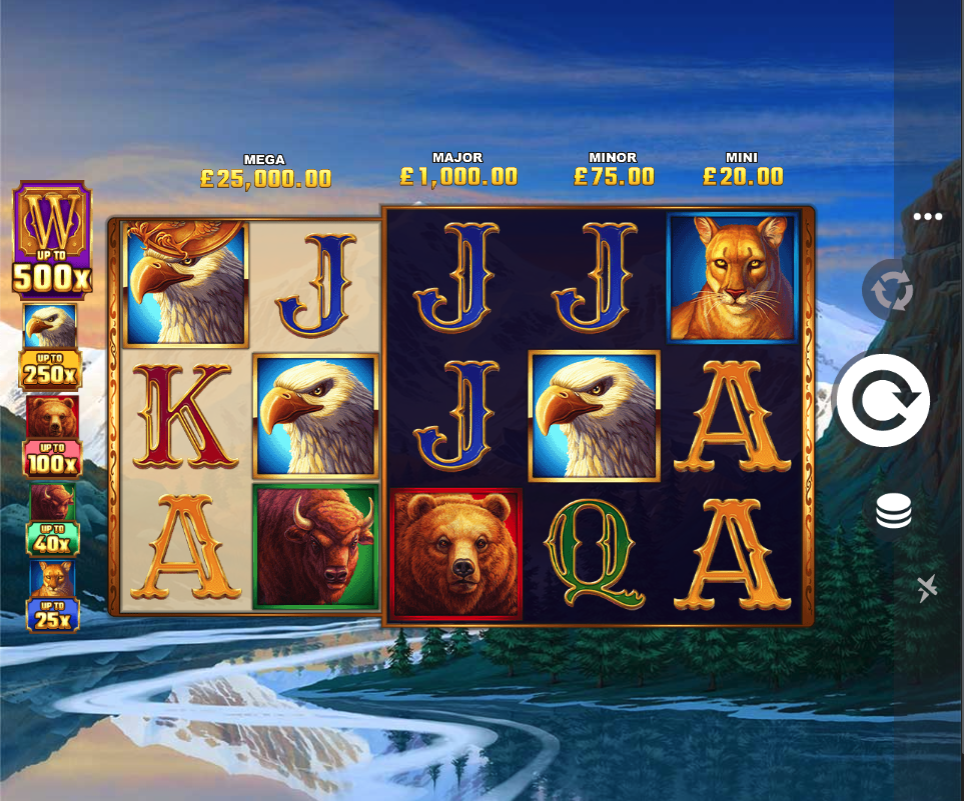 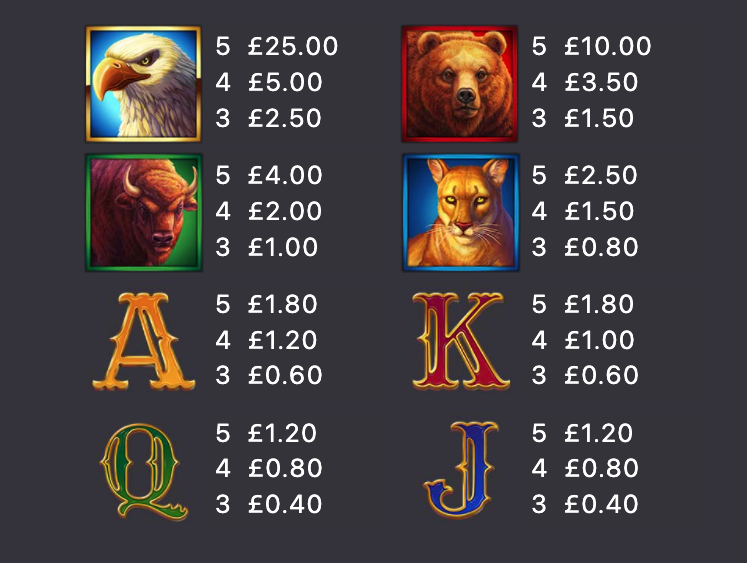 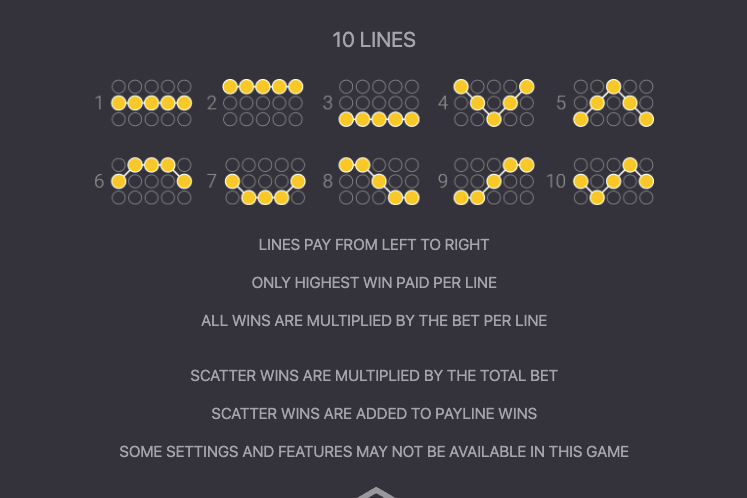 What do you get if you have 12,500 eagles soaring towards you in a menacing way? 25,000 Talons! That’s what – and it’s also the name of this online machine from Microgaming/Alchemy Gaming; there’s a top prize of 25,000x the stake to be won in the Wheel Bonus, along with Fire Spins and free spins.

25,000 Talons is set in some remote wilderness area where snow-capped mountains and tree-lined hills lead down towards glacial rivers; there are five reels, three rows and ten paylines to spin.

High value symbols include the eagle, the bear, the bison and the cougar; J, Q, K and A are the lower values. The big ‘W’ is wild and the swooping golden eagle is the scatter. There’s also the 3×3 Bonus Wheel on reels three, four and five during the Fire Spin.

Fire Spins can be awarded randomly in the base game and during this spin reels one and two will be full of a randomly selected high value or wild symbol. Other high value symbols, wilds and the Bonus Wheel will be the only symbols appearing on reels three, four and five.

Landing the Bonus Wheel fully in view during the Fire Spin will activate the Wheel Bonus and the wheel will spin to reveal one of the jackpot prizes shown to the left of the reels, the largest of which is the 25,000x Mega Prize.

This is triggered by landing at least three of the scatter symbols anywhere in view and you’ll get to select from one of the following options: