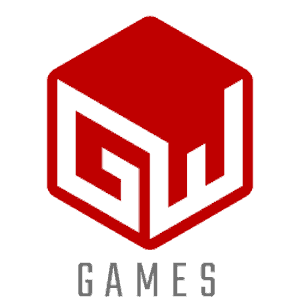 Games Warehouse is a UK company which was formed in 2002 and currently has its headquarters in Derby as well as a second administrative centre in Philadelphia. It still trades under its own well-established name but in 2005 it was acquired by Merit Industries which subsequently became AMI Entertainment Network after which it was acquired by Blueprint Gaming in January 2018.

Games Warehouse describes itself as the “leading supplier of pay-to-play video entertainment terminals in the UK” which suggests that it’s main focus is the type of physical games one might see in pubs and clubs – quiz machines and the like. In fact quiz machine fans will almost certainly recognise the Paragon brand and many thousands of these terminals are in operation around the country; games such as Deal Or No Deal, Pointless and By Any Means should be readily familiar to trivia fans.

This company also has a hand in online slots though and although there are currently only a handful available, games such as Gold Strike offer a level of enjoyment comparable to the competition.

Much of the content Games Warehouse uses is licensed from various media brands and so there are in place a number of strategic partnerships with organisations such as the BBC, ITV, Endomol and the PDC (Professional Darts Corporation).

You can see the list of reviewed online slots below and we will add more as they appear at our recommended casinos.