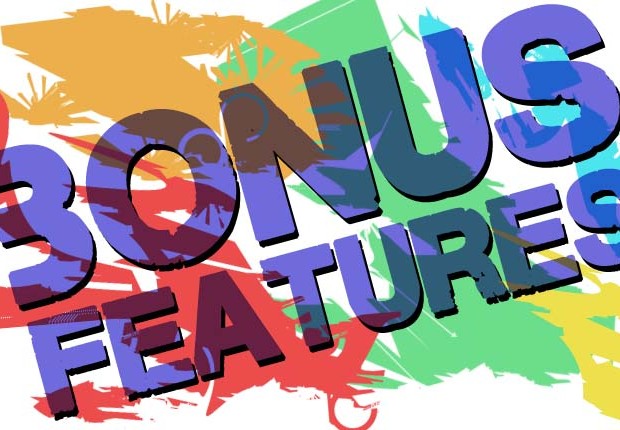 In the old days of the three reel one-armed bandit, extra features and bonus games were some way off into the future; all you could do was pull the lever, spin the reels and hope for a match on a single payline. Things were a little different here in the UK, especially with the introduction of the fruit machine which allowed the player to try out extra features which involved some skill and strategy.

The bonus features we are talking about in this article however are the mini-games attached mostly to five reel slots, but sometimes to three reel versions. We’ll break these down into two basic types:

For the purposes of this article, this is the bit we’re really interested in and these features are activated by landing  certain numbers of bonus or scatter symbols on the reels.

Obviously there’s no way to influence the triggering of a random bonus feature; it’s name will instantly tell you that it can be awarded at any point during your gameplay and it may enhance the base game or it may transport you into a separate mini-game.