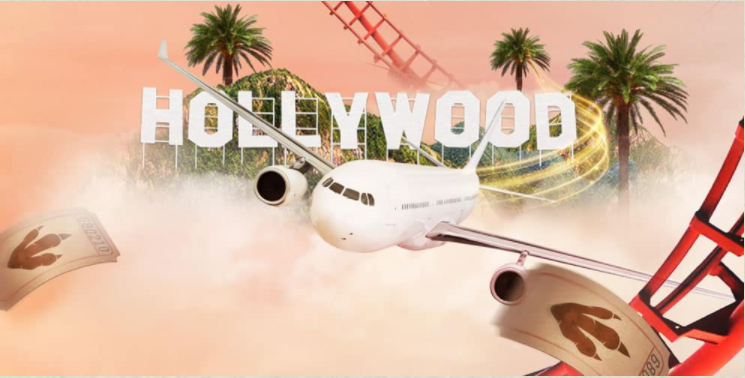 Jurassic World is the brand new online slot from Microgaming based on the dinosaur antics on an island in the Pacific Ocean; the extra good news is that if you play this game between June 22nd and July 5th at Mr Smith Casino there’s a prize draw to enter which offers the following fantastic prize:

Each £25 you wager on Jurassic Park will award one ticket into the draw and in addition there are ten cash drops per day of £10 randomly awarded to Jurassic World players.

The promotion has just started so why wait? Head over to Mr Smith Casino now to get the ball rolling.