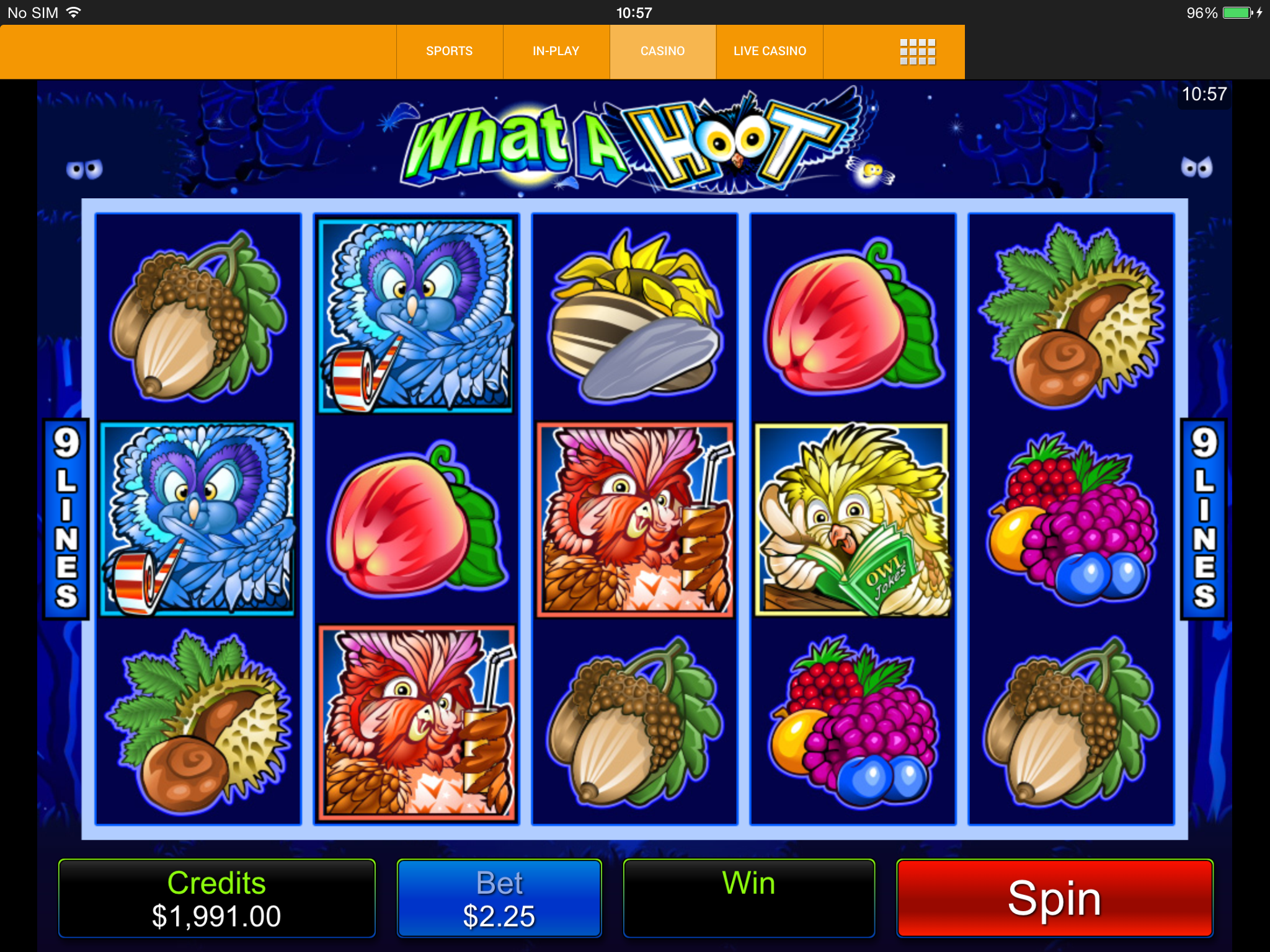 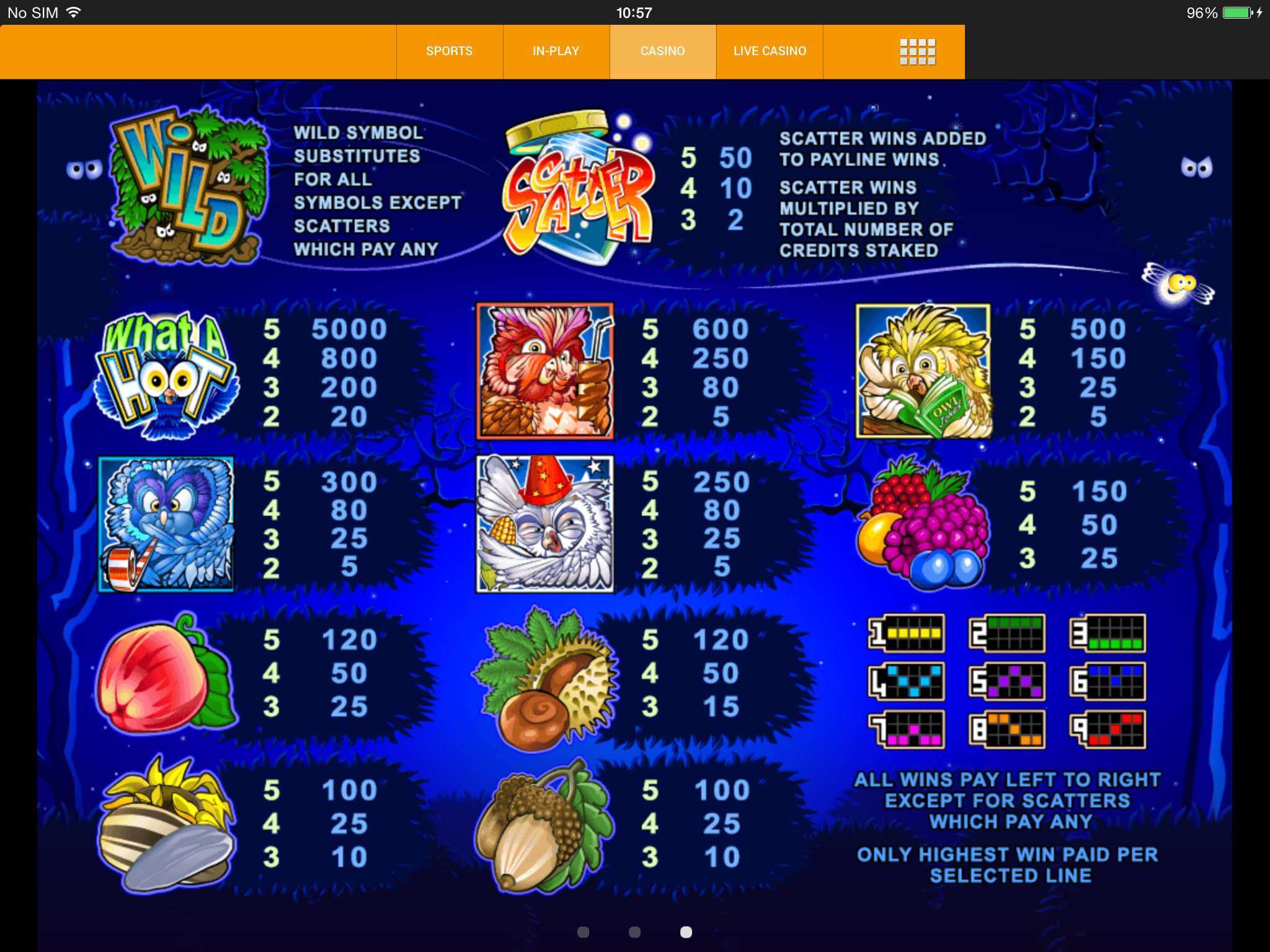 We’ve reviewed plenty of animal-themed online slots in the past and in fact we’ve seen enough of them to have picked our top five which you can check out by clicking here. However What A Hoot is much more specific than that – it’s just about owls and in particular owls having fun, hence the title. This is a Microgaming release and it’s designed for mobile devices as well so it’s accessible from your smartphone or tablet. 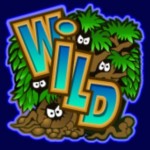 What A Hoot plays out over five reels and just nine paylines and this is one of those rare slots with no added bonus features; there are no free spins or mini-games to account your play and while that’s not for everyone it may appeal to those who prefer something a bit simpler.

Blinking eyes peek out from the gloom behind the reels but that only magnifies the colour on those reels themselves. Fruit and nuts including acorns, sesame seeds, chestnuts and berries make up the lower value symbols and then four owls are the higher values. These are white owl with party hat, blue owl with hooter, yellow owl with joke book and brown owl with drink. The highest paying icon is the What A Hoot logo which will pay 5000x your line stake for five on an active payline. 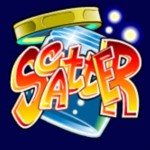 The wild symbol is represented by a tree containing several pairs of eyes staring out from the darkness between the leaves and the scatter symbol is an open jar from which fireflies are escaping.

As mentioned above there are no bonus features here but the scatter will of course pay out wherever it appears on the reels.

If you’re going to play this game then you’ll be aware that there are no extra features to be won; that being the case this is a good-looking and enjoyable slot with some relaxing but not particularly owl-like sound effects.